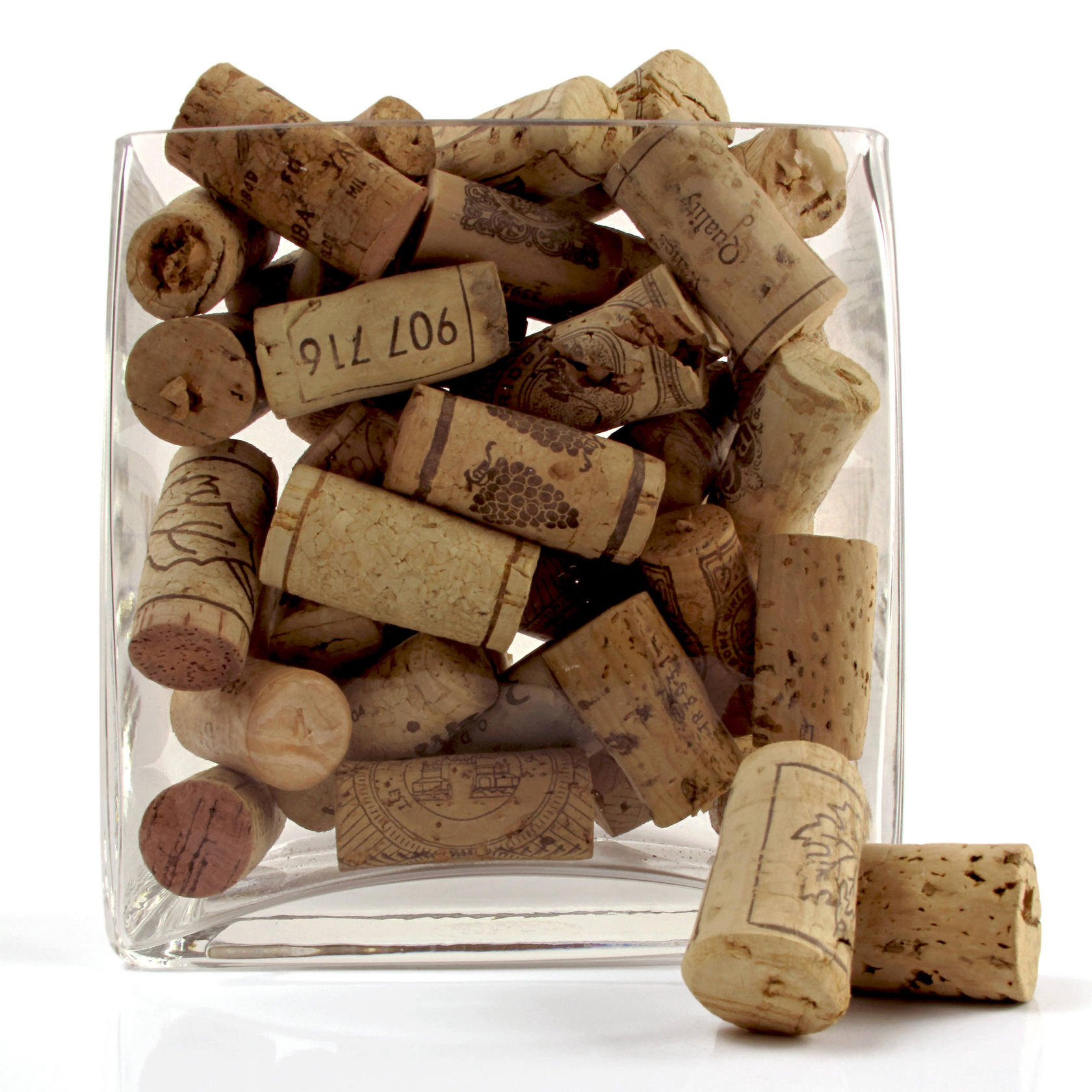 Concerning this year in its entirety, TWIF is what might be described as ‘cautiously bullish’. It believes that the consecutive slumps of 2011 and 2012 are an historical aberration, going against a longer-term trend which has seen the value of fine wine out-perform equities over a respectable time period. As put by della Casa: “Using the longest available time series, the Liv-ex Investables index, fine wine prices have risen by 12.0% per annum since 1988; the equivalent figure for the FTSE 100 being 4.9%.”

And that, believes TWIF, is a direction more likely than not to continue through 2013. Indeed, “TWIF’s central forecast for the change in wine prices in 2013, as measured by the main index, the Liv-ex 100, is +14%.” A further slump is seen as highly unlikely – the fund rates at only 14 percent the chance of a decline in prices and ascribes only “a very remote chance (1%)” to such a fall being below five percent.