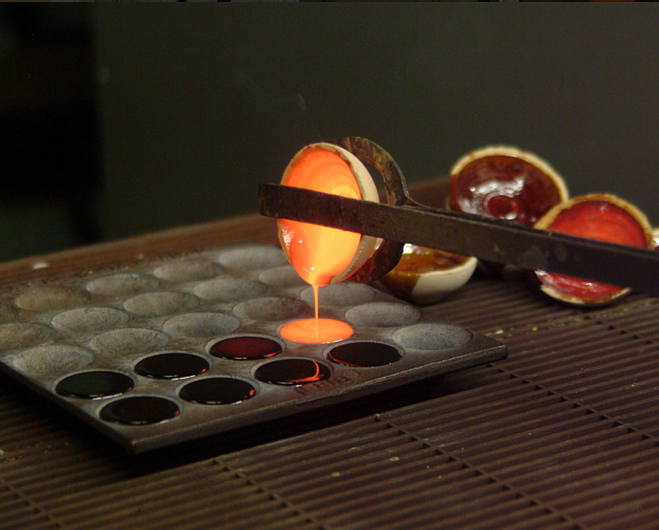 On 29 May 2012, Rye Patch Gold Corp(**TSXV: RPM**), a Vancouver-based mining company, announced in a news release the partial assay results from a drilling project at their LH Claims property in Limerick Basin, Nevada. While the assay results at this point seem to be rather encouraging, the company, through its wholly owned subsidiary, Rye Patch Gold US Inc., is currently involved in an ongoing legal dispute with silver producer Coeur d’Alene Mines Corporation (**NYSE:CDE**) regarding the mining claims in question.

The promising assay results concern the first 33 reverse circulation drill holes which Rye Patch Gold US (**TSXV: RPM**), completed on the Rochester drilling project on the LH Claims, with the drill holes totalling 7,024 metres. As noted in the company news release, drilling activities in the Limerick Basin encountered coarse gold in several drill holes, whereas the Mystic target returned significant thickness of both gold and silver assays.

In addition, the gold and silver assay results from all drill targets were significant enough so as to lead to a follow-up, expected to take place during the phase-2 drill campaign. Rye Patch Gold’s President and CEO William C. Howald noted that the programme showed the upside potential of the LH Claim property outside of the present mine operation and that based on the results to date, a second phase drill programme was warranted. The current phase-1 drill programme started in late January and is scheduled to end in mid-June.

!m[](/uploads/story/62/thumbs/pic_1_inline.png)In its news release, the company notes that planning of selective samples was initiated on account of the proximity of the area to the Spring Valley gold deposit. Drilling in Limerick Basin, on the other hand, cut similar geology to the Spring Valley deposit.
The company notes in its news release that its subsidiary Rye Patch Gold US (**TSXV: RPM**), controls over 100 square kilometres along the Oreana trend, whereas the LH Claims, which covers 30.3 square kilometres, is being disputed by Coeur Rochester Inc., a subsidiary of Coeur d’Alene Mines Corporation (**NYSE:CDE**) . As reported by the mining news website Mineweb on 13 March 2012, a clerical mistake left a number of lode mining claims up for grabs. Rye Patch Gold claimed that 541 claims were forfeited by Coeur Rochester Inc. as a result of Coeur’s failure to pay certain federal claim maintenance fees. Rye Patch seized the opportunity and on 5 December 2011 announced that it had acquired 400 unpatented claims covering 30.3 square kilometres, as reported by Mineweb.