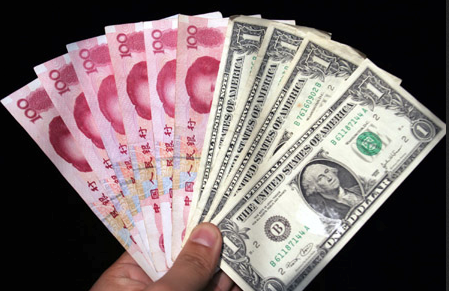 On 18 September 2012, Reuters reported that speculation about potential intervention by the Bank of Japan has already weighed on the yen, restoring some of the balance as regards the USD/JPY currency pair, which hit a seven-month low of 77.13 yen after the US Federal Reserve announced the much anticipated third round of quantitative easing.

The Fed announcement on QE3 and the subsequent decline of the greenback versus the yen led to speculation that the Bank of Japan might in turn ease its monetary policy with the purpose of preventing the yen from rising further. The main Japanese concern is that the yen might surge to levels which could potentially threaten Japan’s exports.
Reuters quotes a senior trader at a European bank, who noted that the USD/JPY was unlikely to fall much ahead of the outcome of Bank of Japan’s policy meeting. Analysts expect Japan’s central bank to increase its asset buying fund by five trillion yen.
The other factor supporting the dollar was a rise in US bond yields following the Fed announcement. As noted in the Reuters article, the USD/JPY pair is correlated with the US yields on account of existing perception that they attract more dollar-buying on behalf of Japanese investors.