Zynga Takes on a New Gamble 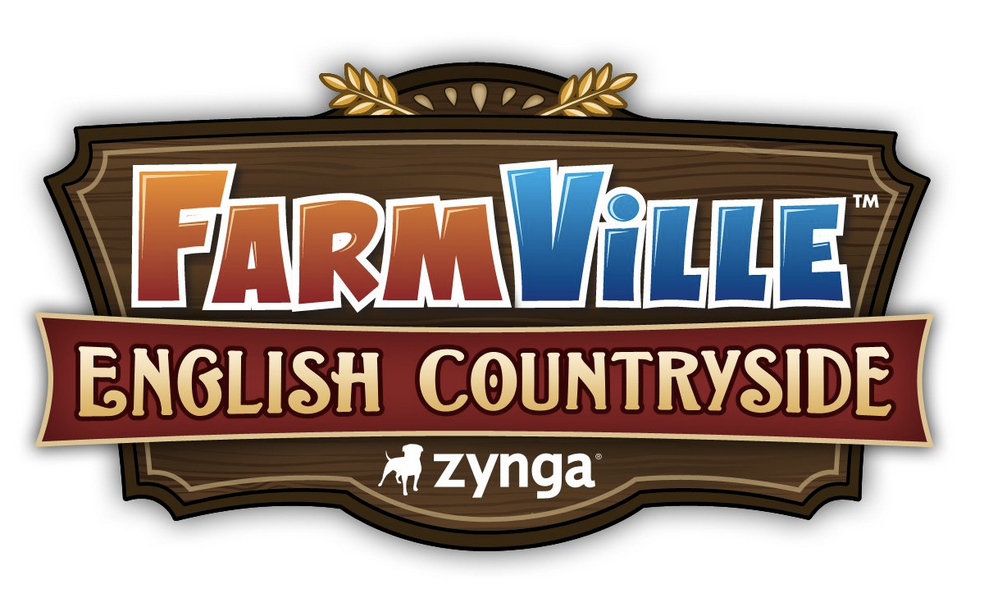 Written by:
Anton Aleksandrov
25th October 2012
Are you looking for fast-news, hot-tips and market analysis? Sign-up for the Invezz newsletter, today.

Shares in Zynga (NASDAQ:ZNGA), the leading social gaming company, rose more than 13 percent in after-hours trading on Wednesday 24 October as it announced a $200 million (£124 million) share buyback and its decision to take on a real-money gaming project.

**Zynga Cuts Costs**
The company, which has lost nearly 77 percent of its value in the year to date, announced on Tuesday it is eliminating games, studios and jobs in a bid to cut costs.
About 5 percent of Zynga’s 3,200 workforce will have to be let go in their first ever round of job cuts. The San Francisco-based company also announced it will dispose of 13 older games and reduce its investment in The Ville. In an attempt to cut costs, it will also close studios in Boston, Japan and the UK.

“In less than 10 months, Zynga has gone from a massive global growth story to a cost-cutting restructuring story,” said Richard Greenfield, an analyst at BTIG Research, as quoted by The New York Times. “How did the rug get pulled out from under them so fast? It still amazes us.”
Mark Pinkus, Zynga’s chief executive, said the job cuts were the most painful part of the whole cost-reduction plan, which also includes spending cuts on data hosting, use of contractors and advertising.

**Poor Third-Quarter Despite Rising Revenue**
Zynga’s third-quarter revenue rose to $317 million (£197 million), an increase of 3 percent from a year ago, and beat Wall Street’s expectations of $256 million (£159 million). The company bookings however were at $255 million (£159 million) down from $287 million (£178 million) a year earlier, marking the worst quarterly performance since late 2010 when Zynga was just starting its rapid ascent.

“The last several months have obviously been challenging for us,” Mr. Pinkus said in a conference call with analysts.
**Zynga’s New Gamble**
This week Zynga also announced it is partnering with Bwin Party in the UK in an attempt to move towards real-money gambling. The company intends to offer real-money poker and hundreds of casino-style games in the UK from the first half of 2013.
“We view this as a first step into real money gaming . . . towards what we think is a large opportunity for Zynga,” said Dave Wehner, Zynga’s CFO.
The Wall Street Journal reported that senior executives including David Ko, head of mobile, and Reginald Davis, the company’s general counsel, have met with gambling companies’ representatives in order to try and understand the heavily regulated US real-money gambling market. In August, Zynga also hired Maytal Ginzburg, an executive at 888 Holdings, a gambling site, to be its chief operating officer of “New Markets”.
Analysts believe it will take time before Zynga proves it can turn its user base of poker players into real-money gamblers. Some shareholders are hopeful that by the second half of next year, the company will be generating some meaningful revenue from its new operation.