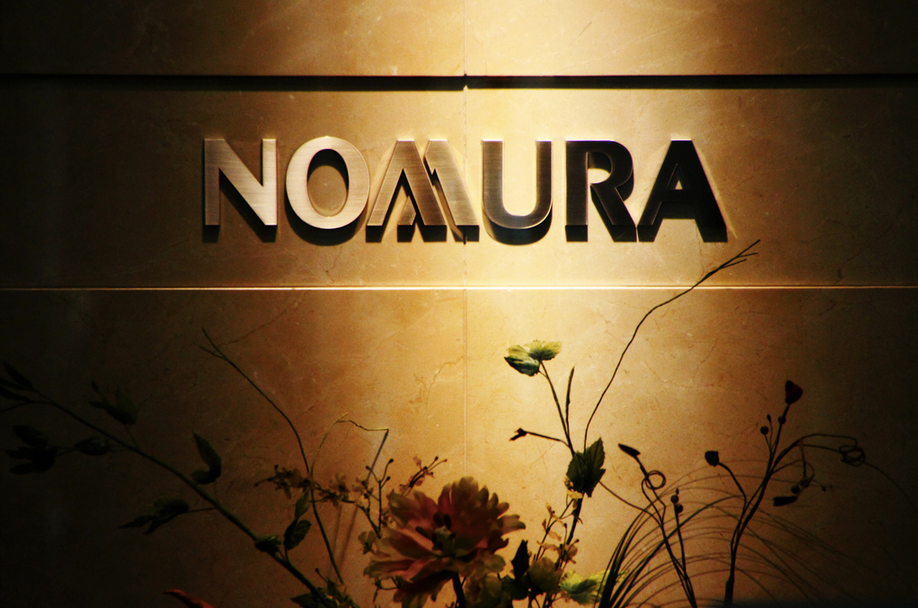 Written by:
Anton Aleksandrov
29th October 2012
Are you looking for fast-news, hot-tips and market analysis? Sign-up for the Invezz newsletter, today.

Second Quarter Results
Nomura reported a net profit of ¥2.81 billion (£21.9 million) in the second quarter, 49 percent higher than the April-June quarter. For the same period in 2011 the company registered a loss of ¥46.09 billion (£359 million). Net revenue went up 9 percent to ¥401.7 billion (£3.13 billion).
“We reported our fourth straight quarter of profits on a pre-tax basis with all business divisions profitable despite the challenging environment marked by the ongoing sovereign crisis in Europe and a slowdown in the Chinese economy,”‖ said Koji Nagai, the chief executive of Nomura.

The company assured investors that despite the difficulties, it retains a robust financial position and a healthy balance sheet. As of 30 September, Nomura’s total capital ratio was 17.2 percent, while total assets amounted to ¥35.4 trillion (£27.3 billion). Dividends of ¥2 (£1.56 pence) per share are expected to be paid to shareholders on 3 December.

In the second quarter the investment bank stabilised its global wholesale division, which had been a major source of the losses registered in the past. ―”Wholesale returned to profit on higher revenues compared to last quarter in EMEA, the Americas, and Japan. Fixed Income reported its strongest revenue quarter in the past nine driven by all products and regions. We also made a good start to our efforts to improve profitability in Equities and Investment Banking as announced in September.” the bank states in its Second Quarter Financial Results report.

Koji Nagai, who spent most of his career in Nomura’s retail business in Japan, has vowed to refocus Nomura’s efforts on domestic operations, which have been the biggest cash generator for the company in the past few years. Mr Nagai also intends to cut an additional $1 billion (£621.74 million) in costs which will mark the second major restructuring of the company since it acquired parts of Lehman Brothers in 2008.

Nomura Insider Trading Scandal
The earnings rebound was constrained by an insider-trading scandal that cost the company its lead managing role in the Japan Airlines $8.3 billion IPO. The investment bank was fined ¥300 million ($3.8 million) by the Securities Dealers Association after the regulator concluded the brokerage unit lacked internal controls to safeguard information on share sales it managed in 2010.
Chief executive Kenichi Watanabe and chief operating officer Takumi Shibata resigned in the wake of the scandal and Mr Nagai, who replaced his predecessor on 1 August, has pledged to avoid a repeat of the leaks.
!m[](/uploads/story/656/thumbs/pic9_inline.png)
According to Takao Saga, a professor who studies the financial industry at Waseda University in Tokyo, the fine was not that big compared with cases in the US but it’s an important reminder that “you will be penalized if you breach the rules” and was necessary as a deterrent.
Last week Bloomberg reported that Nomura Holdings lost their M&A adviser crown to Mizuho Financial Group, which was appointed to advise and manage funding for Softbank’s record $20 billion bid for US based Sprint Nextel.