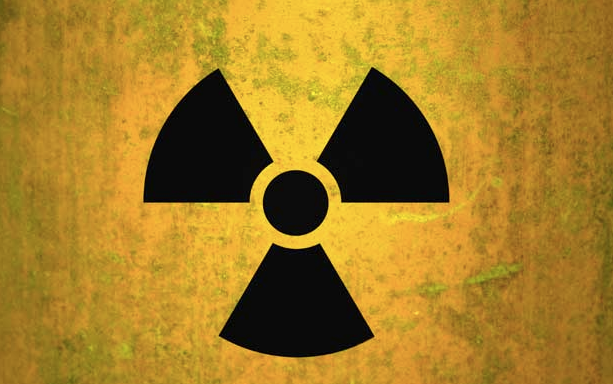 On October 30, the UK Department of Energy and Climate Change (DECC) announced that the Japanese maker of industrial electronics Hitachi (TYO:6501) was going to buy the nuclear project Horizon from its German owners, RWE AG (ETR:RWE) and E.ON AG (PINK:EONGY), who put the venture up for sale in March 2012, causing uncertainty as regards Britain’s nuclear revival.

**Hitachi to Buy Horizon**
In a press release, DECC welcomed Hitachi’s decision to acquire Horizon Nuclear Power from RWE and E.ON, with the transaction expected to complete at the end of November. Hitachi has confirmed its intention to progress with Horizon’s plans to build new nuclear plants at Wylfa on Anglesey and at Oldbury in Gloucestershire. DECC points out that once completed the new power plants could generate enough electricity to power up to 14 million homes over 60 years. Hitachi estimates that the first plant will become operational in the first half of 2020s.

“I am extremely pleased that we have been successful in acquiring Horizon Nuclear Power,” noted Hiroaki Nakanishi, President of Hitachi, in a company press release. “Today starts our 100 year commitment to the UK and its vision to achieve a long-term, secure, low-carbon, and affordable energy supply.” Reuters quotes the British Prime Minister David Cameron as saying that the deal is “a decades-long, multi-billion pound vote of confidence in the UK that will contribute vital new infrastructure to power our economy.”

**UK Partners**
The Japanese technology group is expected to work with the British companies Babcock International (LON:BAB) and Rolls-Royce (LON:RR), which have signed a memorandums of understanding (MOUs) to join Hitachi in planning and delivering the programme.
!m[British Companies To Join The Japanese Technology Group](/uploads/story/674/thumbs/pic1_inline.png)Hitachi expects that the project will create between 5,000 and 6,000 direct jobs at each of the sites during the construction phase, and an additional 1,000 permanent jobs per site when a site becomes operational. The Japanese company also said that it would make significant investment in training engineers, construction teams and operating staff for the units, while working with its partners and local universities and colleges for developing training programmes, “which will create a strong and permanent base of nuclear skills in the UK”.

**Britain’s Nuclear Revival Less Uncertain**
The Financial Times reports that the Horizon deal will remove much of the uncertainty surrounding Britain’s nuclear industry, following RWE and E.ON’s decision to put the venture for sale, citing Germany’s move to abandon nuclear power after the Fukushima disaster. Reuters quotes Edison Investment Research as saying that Hitachi’s takeover “could provide the jump-start needed to get this long anticipated project finally moving.”

Nuclear power is crucial for the UK’s energy policy, with the government aiming to push Britain toward a low-carbon economy. It is no wonder, therefore, that the government has also played a central role behind the scenes, with the FT reporting that several meetings between Horizon and potential buyers took place at DECC’s Whitehall offices.
“This was a commercial deal but we have been active in impressing on all interested parties that the UK economy is open and stable and our commitment to new nuclear energy is stronger than ever,” noted the energy minister John Hayes in the DECC’s press release.