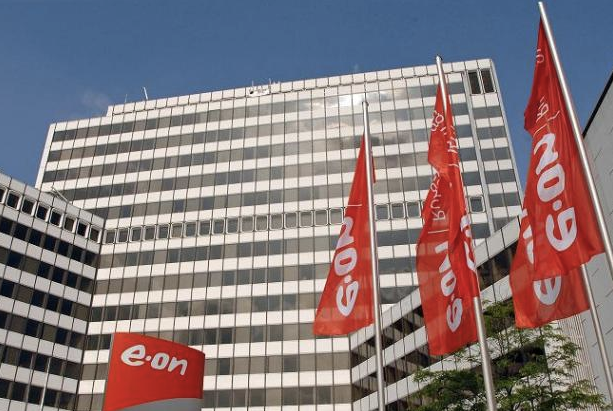 On 13 November 2012, Reuters reported that Germany’s top utility, E.ON (PINK:EONGY) cut its outlook for 2013 and indicated that it may have to close plants on account of the weakening electricity demand in Europe.

**E.ON’s 2013 Outlook under Review**
Dusseldorf-based E.ON warned that it may no longer be able to achieve its outlook for 2013, noting the weak economic conditions which have hurt the energy industry. While the company confirmed its outlook for 2012 profit of €4.1 billion (£3.3) to €4.5 billion (£3.6 billion), it said that its 2013 target of underlying net income of €3.2 to €3.7 billion no longer seemed to be achievable. “Therefore E.ON puts the outlook for 2013 and statements for 2015 under review for the actual planning process,” the utility said in a statement.

“The question is by how much E.ON will reduce the profit forecast and the dividend for 2013,” noted Sven Diermeier, an analyst at Independent Research GmbH, as quoted by Bloomberg.
Reuters reports that shares in E.ON plunged 8.1 percent, and also weighed on its main peer RWE (ETR:RWE), whose shares went down 4.1 percent. RWE, Germany’s second largest utility company, is expected to publish its quarterly results on November 14.

**Weakening Electricity Demand**
The German utility giant E.ON attributed the revised outlook to “the substantial economic risks and the structural changes of the industry sector,” as noted in the company press release. Reuters quotes E.ON’s CEO Johannes Teyssen as saying that in most European markets the gross margin for gas-fired units was either already negative or approaching zero. “One factor is that the demand for electricity remains very low.” Mr Teyssen also noted that the company would continue to optimise its conventional power plant portfolio and that it was looking into the possible closure of sites.

!m[The German Utility Giant Warns Of Weakening Power Demand In Europe ](/uploads/story/800/thumbs/pic1_inline.png)The International Energy Agency (IEA) forecasts that total primary energy demand in the EU will decline by two percent over the 2010-2015 period, relative to a 10 percent increase at a global level for the same period. Germany’s move to abandon nuclear power in has in particular had a negative impact on companies such as E.ON and RWE which have been trying to pull out of nuclear energy ventures such as the UK Horizon project and the Finnish Fennovoima project.

“Investors’ concerns regarding the prospects for European utilities in the current economic, commodity, regulatory and political environment are more likely to grow than recede,” points out JP Morgan (NYSE:JPM ) analyst Ian Mitchell, as quoted by Reuters.
**Quarterly Results**
E.ON’s revised 2013 outlook overshadowed the utility’s quarterly results, with the company reporting that its underlying net income for the nine months ended September 30, advanced to €4.04 billion, relative to €1.59 billion a year earlier.
In its quarterly results statement, E.ON noted that it was targetting Brazil as its next growth market, where the German utility plans to develop 11GW of generating capacity in a joint venture with Brazil’s MPX, the energy arm of EBX Group. E.ON also pointed out that its focus would be on developing and expanding operations in renewable energy and power generation outside Europe.