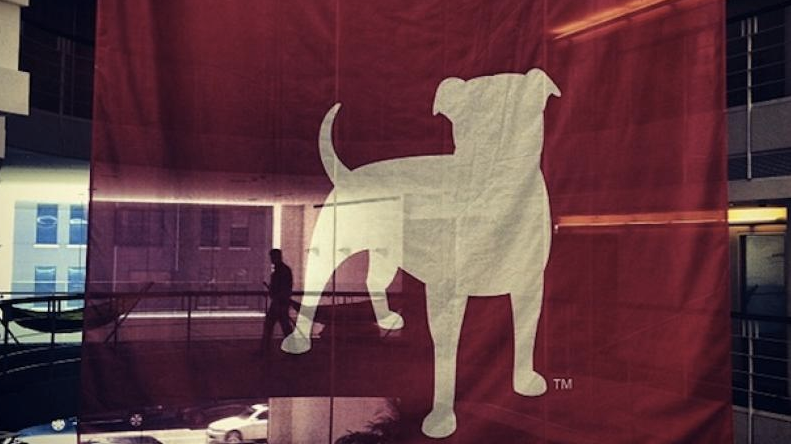 Shares in Zynga (NASDAQ:ZNGA) took a nearly 13 percent dive on Thursday after news came out that the company will be loosening the terms of its longstanding alliance with Facebook (NASDAQ:FB).

**Zynga and Facebook Filing for Divorce**
On 30 November the Financial Times reported that the two companies updated their partnership contract providing greater flexibility for both to pursue potentially competitive goals. Zynga users will no longer be required to use their Facebook accounts to play the company’s online games and will be offered other means of payment apart from Facebook Payments by which to make their purchases. Meanwhile the social network will be allowed to develop its own games, which one day may compete directly with Zynga’s products.

“The relationship between Facebook and Zynga has seemingly worsened,” said Arvind Bhatia, an analyst at Sterne Agee & Leach, as quoted by Bloomberg. With the new partnership contract, Zynga is expected to be treated like any other game developer on Facebook, which means it will lose the privilege of using player’s emails to direct traffic to its own website.

Shares in the gaming company first plunged by 14 percent on the announcement and then slightly recuperated after Facebook released an e-mail statement saying it doesn’t intend to get into the business of developing games. “We’re focused on being the platform where games and apps are built.”
According to Zynga’s management, the new partnership contract with Facebook will allow the gaming company to market its software more widely and expand its user base. “Our amended agreement with Facebook continues our long and successful partnership while also allowing us the flexibility to ensure the universal availability of our products and services,” said Barry Cottle, chief revenue officer. Judging by Zynga’s share price plunge, many market participants beg to differ.

**Game Insight Sees IPO in the Not-So-Distant Future**
On 28 November Bloomberg reported that Game Insight, a gaming company often dubbed as the Russian-Zynga, is considering going public in the next two years if its business continues to expand. This year the firm is expected to register sales of $100 million (£62.3 million) up from $40 million (£25 million) in 2011 – a growth rate of about 150 percent, which puts Zynga to shame.

!m[](/uploads/story/943/thumbs/pic1_inline.png)Game Insight was founded by Alisa Chumachenko who climbed her way from a secretarial position to a marketing executive at Moscow gaming company Astrum. Ms Chumachenko steered her newly founded Game Insight away from social networks gaming and towards mobile applications to react to the trend of more and more consumers leaving PCs for tablets and smartphones. With mobile devices, “a totally new market emerged and it demanded new games,” Chumachenko told Bloomberg in an interview. “As new opportunities arise, we will adapt.”
Game Insight is slowly expanding around the globe. In its newly opened office in San Francisco there are barely five employees yet the US market accounts for 39 percent of the company’s sales. The game maker has produced applications available in 18 different languages tailored to appeal to the customer group for which they are developed. “For Brazil, we will draw football stadiums in the background and add carnival quests. For India there will be Bollywood music,” said Chumachenko, who likes to test the games herself for a couple of hours each day. “It’s not enough just to translate. The game needs to be adapted for each market.”
Chumachenko said anyone comparing Game Insight to Zynga is far off the mark –her company spotted the promise of the mobile market much faster.