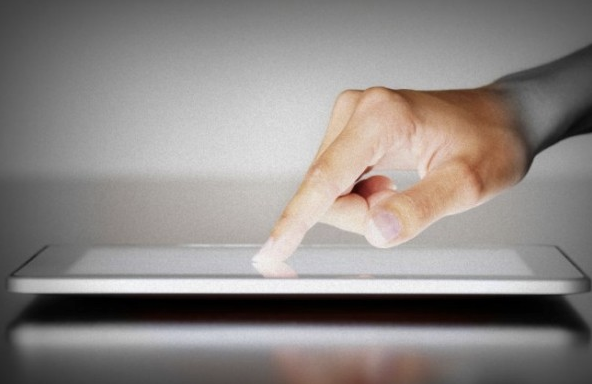 Sharp, the struggling Japanese display maker, saw its share price rise by as much as 5.8 percent to ¥184 on Wednesday after the market reacted to the news that Qualcomm (NASDAQ:QCOM) has agreed to invest in the company.

According to the Financial Times, the US technology group that manufactures chips for Apple’s devices has agreed to invest up to ¥9.9 billion (£75 million) in Sharp, providing a much needed injection of capital at a time when the Japanese company faces the real threat of collapse.
Sharp announced it is selling 30.12 million shares at ¥164 yen a piece, or 2.6 percent of its stock. The TV maker also said that if certain conditions are met, including securing the resources needed for research and development, it may sell an additional ¥4.94 billion (£37 million) worth of shares.

“The investment from Qualcomm removed investors’ anxiety,” Hideki Yasuda, an analyst at Ace Securities Co., told Bloomberg in a phone interview. “The amount is not big but the fact Qualcomm will invest in Sharp is important, because it means Qualcomm considers Sharp won’t go bankrupt.” Mr Yasuda gives the stock a “hold” rating.
According to Tuesday’s announcement Qualcomm and Sharp will co-operate to develop energy-efficient next-generation displays for tablets and smartphones. After struggling to find interested buyers in the first half of 2012, the new IZGO screens have recently managed to line up customers eager to take advantage of the technology. Apple has already adopted the display and used it for its iPhone 5 and iPad 3.

!m[The Japanese Company Finally Receives Much-Needed Support ](/uploads/story/966/thumbs/pic1_inline.png)Under the new investment deal, Sharp will have to share knowhow with Pixtronix, an acquisition made by Qualcomm which is working on next-generation microelectromechanical system (MEMS) displays that could potentially benefit from the IZGO technology. Displays remain one of the priciest components in mobile devices, accounting for around 22 percent of the estimated $199 production cost of an iPhone 5.

**Sharp’s Downfall**
In its quarterly report Sharp said there was “material doubt” about its ability to survive and forecast a full-year loss of ¥450 billion (£3.4 billion) due to sluggish demand for its panels. The number was even worse than the previous fiscal year loss of ¥396 billion (£2.9 billion) and shook investors’ confidence leading to a panic selloff of the stock.

The 100-year-old company has initiated a major turnaround involving selling assets and slashing jobs in order to swing back to profit in 2013. In the quarter ending 31 December Sharp has booked a ¥25.3 billion (£191 million) charge related to dismissing 2,960 employees.
The display maker has been desperately looking for new sources of capital in the past year but hit a brick wall in its talks with billionaire Terry Gou over a possible investment. Sharp was looking to secure ¥67 billion (£505 million) by selling 9.9 percent of its shares to Mr Gou’s Foxconn, the assembler of Apple’s products. The agreed price back in March was for ¥550 a share but after the Japanese company forecasted much bigger losses than expected, the stock price plunged and talks came to a halt.