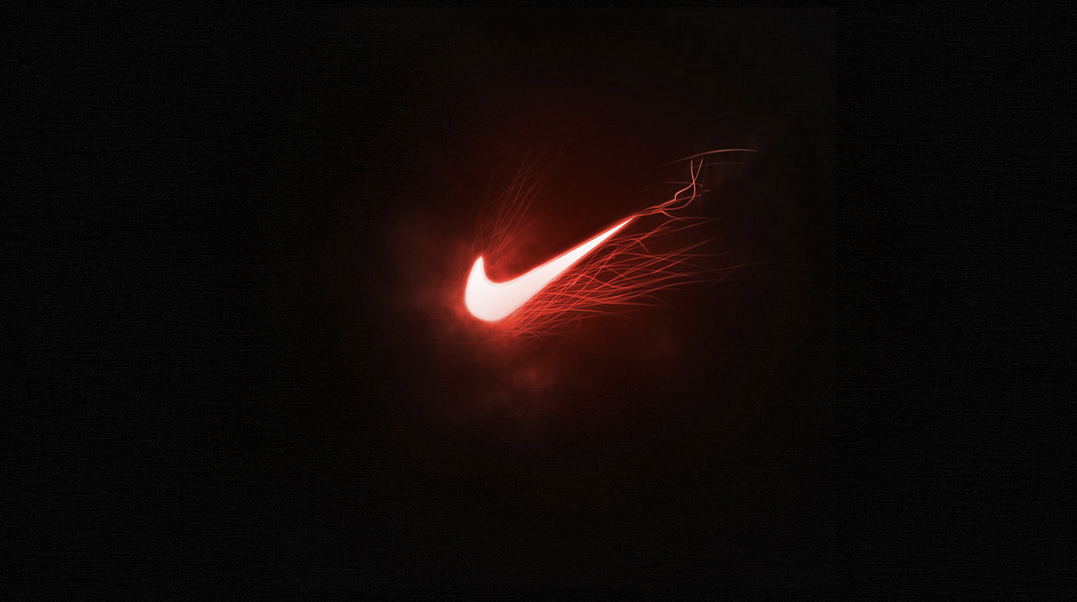 Yesterday US sportswear company Nike (NYSE:NKE) released its quarterly earnings cheering investors with better than expected results and pushing its share price up by 4.75 percent to $103.70.

**Q2 Results**
In its second quarter for the fiscal 2013 Nike’s revenue grew by 7 percent to $6.0 billion (£3.7 billion) while diluted earnings per share rose 11 percent to $1.14 (£0.70). Analysts had expected earnings per share of $1 (£0.62). Sales improved in all product types, key categories and geographies except in Greater China. Revenues coming from Other Businesses increased by 6 percent as Hurley, Nike Golf and Converse all reported better sales in the last quarter.

Due to labour costs and unfavourable swings in the exchange rates, gross margin fell by 30 basis points to 42.5 percent. Margins were also negatively impacted by a shift in the company’s business towards lower margin products.
“Our strong second quarter results show that our growth strategies are working, even under challenging macroeconomic conditions,” said Mark Parker, president and chief executive officer of NIKE. “We have a focused and flexible portfolio that allows us to target the biggest growth opportunities at all levels – brand, category and product.

In the Greater China region, which includes Hong Kong and Taiwan, Nike said on Thursday that new orders were down by 7 percent compared to the same period a year ago. This is the second consecutive decline after the 6 percent drop in the previous quarter. Charlie Denson, president of the Nike brand, said the company is making progress to develop its business in the region including making clothes better matched to people’s tastes and improving its retail and distribution systems. “Although there is still a lot work to be done, we’ve made solid progress in making China a healthier market in the short-term and a stronger market in the longer-term,” Mr Denson said.

**Nike Sells Cole Haan Unit**
!m[The US Sportswear Giant Delivers Great Global Performance Except in Greater China](/uploads/story/1082/thumbs/pic1_inline.png)
In November the US sportswear company announced it is selling its Cole Haan brand to Apax Partners, a private equity firm, for $570 million (£351 million) in cash. Cole Haan sells handbags and shoes through its website colehaan.com and its 176 retail stores. “The decision to divest of Cole Haan allows us to sharpen our focus on opportunities with the highest potential for strong returns, and to make sure the brands with the Nike Inc. portfolio are the most complementary to the Nike brand,” commented Mr Parker on the divestment. The deal is expected to be completed in the first half of next year.

Last month Nike also sold its Umbro assets to the Iconix Brand group cashing in $225 million (157 million). As a result of the sale and the transaction costs tied to it, the US company recorded a loss of $137 million (£84 million) from discontinued operations in the latest quarter. On the other hand Nike boasted a$160 million (£98 million) increase in its cash and short-term investments, which now stand at $3.5 billion (£2.15 billion).
Nike’s share price is up 1.25% so far today at $99.

Anton is a freshly graduated economist from the States with passion for the world of finance. He is one of the more recent additions to the iNVEZZ journalist team and has a particular interest in gold and everything else that shines. When not submerged in the most recent economic news, Anton likes to lurk in tech forums and get into arguments over what’s hip and what’s square.
Related news
AirAsia swings to a £150.71 million loss in the first quarter as COVID-19 halts air travel
6th July, 15:29
Berkshire Hathaway to buy Dominion Energy’s natural gas assets for £3.2 billion
6th July, 14:31
Uber stock price explodes 9% on a $2.65 billion deal to buy Postmates
6th July, 13:30
Beckton Dickinson receives EUA for its COVID-19 antigen test from the U.S. FDA
6th July, 13:26
CEO Antonio Horta-Osorio of Lloyds Bank to exit the role next year
6th July, 12:15
Related market data
Invezz uses cookies to provide you with a great user experience. By using Invezz, you accept our privacy policy.