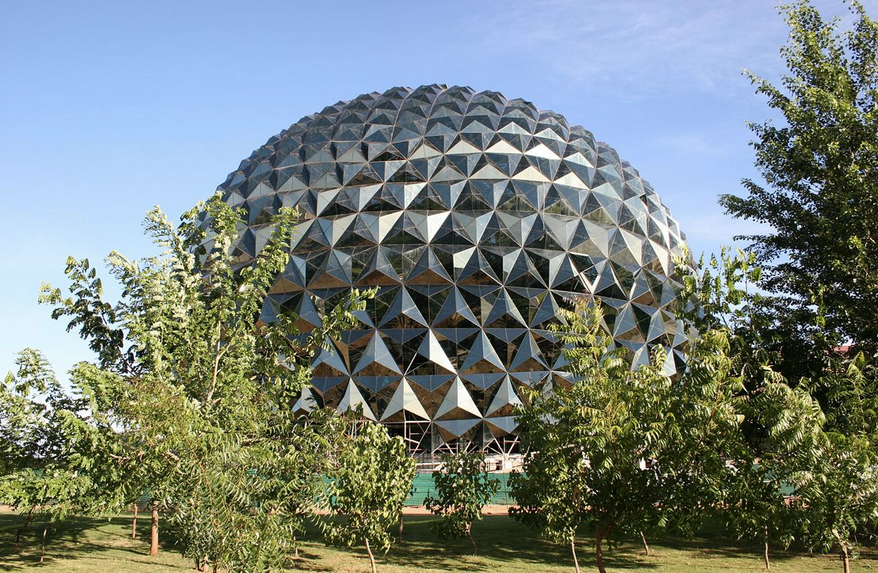 Infosys (BOM:500209), an Indian technology company, saw its share price rise by more than 15 percent in today’s trading session on the Bombay Stock Exchange after it posted its quarterly financial statement and re-evaluated its full-year outlook.

“We have done well in this quarter despite an uncertain environment,” said S. D. Shibulal, chief executive of Infosys. “We continue to gain confidence from a strong pipeline of large deals. However, the broader economic environment remains difficult. Even so, we remain cautiously optimistic about the January-March quarter.”
Infosys completed its acquisition of Lodestone Holdings, a Swiss management consulting group, in the third quarter and added a net 977 employees and 53 new clients to its business. According to Financial Times, the Indian company paid around $349 million (£216 million) for Lodestone.

**Infosys Stock**
CLSA, an Asia Pacific-focused broker, estimated that so far in 2013 Infosys has been trading at 16x PE which suggests the share price can go up to 2,900 rupees over the next nine to twelve months. The broker has an “underweight” position in the stock and with the strong quarterly results, shares might continue their ascend even post-today’s upmove. “The Lodestone deal has no doubt contributed to the December 2012 revenue growth and margins were broadly in-line with expectations, down 65bpsQQ,” CLSA said in a note.

Other stock brokers were optimistic as well – Kotak said Infosys had reported an excellent quarter with organic growth beating expectations and Nomura opined Q3 revenues were very impressive.
The FT quoted Krishnamurthy Subramanian, a professor of finance at the Indian School of Business, who believes the positive results delivered by Infosys will affect sentiment about the wider Indian economy just when the country is under threat of a sovereign downgrade. “This is the first result of the season, so it sets expectations for other companies whose fortunes are dependent on the US outlook.”

!m[Analysts Predict a Fruitful Year for the Indian IT Company](/uploads/story/1186/thumbs/pic1_inline.png)
**Leadership Changes**
Today Infosys is expected to announce leadership role changes for two of its top officials – NanditaGurjar and SrikantanMoorthy. Gurjar is currently serving as senior vice-president and group head of human resources and is likely to take over as the head of the company’s education and research department. Moorthy, senior vice president and group head of education and research, will take on Gurjar’s HR portfolio.
Gurjar was appointed as group head of HR in 2007 and has been stationed at Texas, US for the last few quarters, where she is overseeing 150,000 employees. Moorthy, an expert with 27 years of industry experience in people management, currently runs the Infosys Campus Connect programme, which is a 23 weeks residential programme for fresh engineers.
**Infosys share price as of 11.01.2013 08.30 GMT was 2,700 Indian rupees.**

Anton is a freshly graduated economist from the States with passion for the world of finance. He is one of the more recent additions to the iNVEZZ journalist team and has a particular interest in gold and everything else that shines. When not submerged in the most recent economic news, Anton likes to lurk in tech forums and get into arguments over what’s hip and what’s square.
Related news
London stocks end lower as the U.S. reports a record increase in COVID-19 cases
3rd July, 19:27
Daimler to sell its Hambach factory as it commits to streamlining global production
3rd July, 18:21
Delivery Hero reports a 94% growth in orders in Q2 as COVID-19 restricts people to their homes
3rd July, 14:29
Intel Corporation to invest £203 million and get a 0.39% stake in Indian Jio Platforms
3rd July, 13:23
HSBC cites low returns as it discontinues its industrial metals business
3rd July, 12:14
Invezz uses cookies to provide you with a great user experience. By using Invezz, you accept our privacy policy.