RWE to Pull out of Oil and Gas Exploration 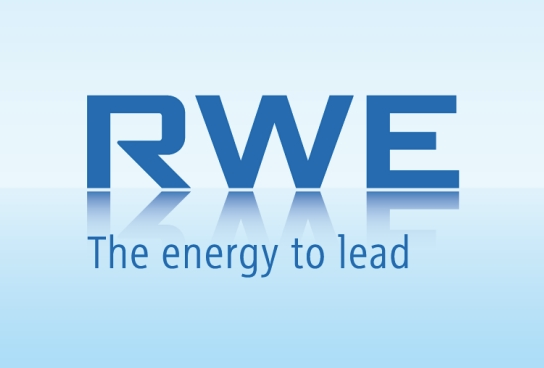 RWE AG (ETR:RWE, FRA:RWE), the second-largest German utility,said on March 5 that it would sell its Dea oil and gas unit to cut debt and capital spending. The company also said its 2012 earnings surpassed expectations, which sent its share price higher in German trading, and confirmed its outlook for 2013.

The Financial Times quoted analysts as saying that it would be hard to find a buyer for the whole unit due to Dea’s mixed portfolio. The company has onshore and offshore assets in North Africa and Europe, including operations in the UK, Danish and Norwegian sectors of the North Sea. It also has an exploration concession in the Caspian Sea and a block in the Caribbean.

“I doubt that the whole thing will go,” commented an unnamed oil banker. “The Chinese and Koreans might be interested in the North Sea assets, but not the onshore European ones.”
The Dea unit is valued at about €4.5 billion (£3 billion) by Frankfurt-based private bank B. Metzler Seel
Sohn & Co. KGaA, Bloomberg noted. The newswire quoted RWE’s CEO Peter Terium as saying that the company did not want “to divest at just any price”. He, however, added that while RWE would give up “existing profitability” by selling the unit, expanding it would be “extremely capital-intensive”.

**German Utilities Looking to Dispose of Assets**
RWE’s decision to dispose of its oil and gas unit is seen as a consequence of Germany’s pledge to exit nuclear energy by 2022, with the decision putting pressure on German utilities. And while RWE is looking to offload assets, its peer E.ON (PINK:EONGY) has been trying to reduce its European exposure by entering emerging markets such as Brazil. In its financial statement for 2012 the Dusseldorf-based E.ON said it would focus its investments on markets outside Europe.

!m[RWE Share Price RWE Share Price Gets Boost from Higher-than-Expected Earnings](/uploads/story/1586/thumbs/pic1_inline.png)
**Earnings Higher than March 2012 Outlook**
In its press release RWE said that last year it achieved earnings before interest, tax, depreciation and amortisation of €9.3 billion, as well as an operating result of €6.4 billion, with both numbers being 10 percent higher on the year and exceeding the company’s outlook published in March 2012. The reported results predictably lifted RWE’s share price but the company CEO noted that it would “hardly be possible to maintain that result” after 2013. “In the longer term, earnings capacity in conventional electricity generation will be markedly below what we have seen in recent years,”Terium said.
**RWE’s share price was 0.32 percent up at €28.55 on the Deutsche Boerse XETRA as of 1:02 p.m. CET on March 7.**

Related news
Gold prices decline as dollar rebounds
25th September, 13:50
Are energy stocks back in play after MKM recommends Chevron?
24th September, 19:41
Shell stock price is down 55% YTD. Should I invest?
22nd September, 15:52
The price of gold is up 30% since March, is it still a buy?
20th September, 11:12
Crude oil price continues to grow even as Libyan supply may return to the market
19th September, 21:21
Related market data