Germany Ranks As Most Sought-After Property Investment Destination of 2013 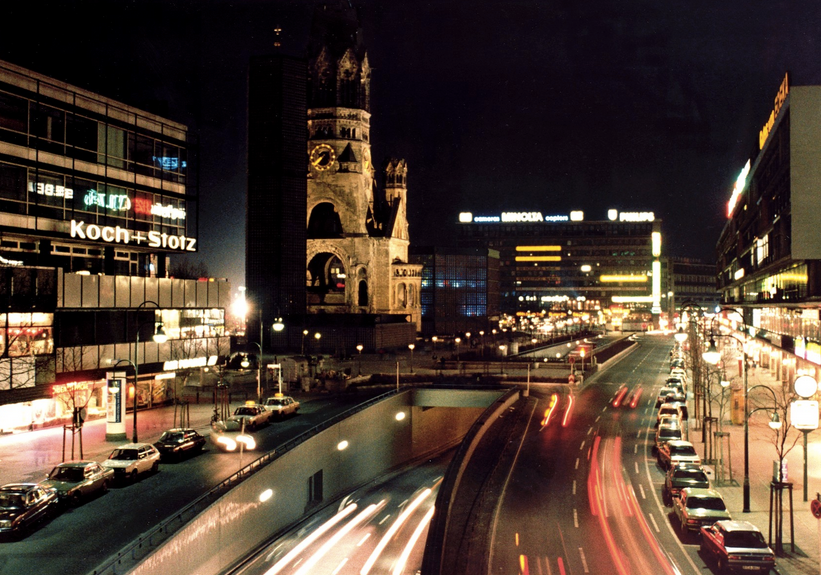 Written by:
Rachel McCormack
13th March 2013
Are you looking for fast-news, hot-tips and market analysis? Sign-up for the Invezz newsletter, today.

As iNVEZZ reported earlier this month (Investor Appetite Returns to Europe’s Real Estate Market), global real estate consultant CBRE Group has released initial findings from its annual survey examining the European property investors’ intentions for the year ahead. The preliminary results suggested a more positive tone in investor sentiment in terms of expected activity and the range of considered purchases of real estate assets. The conclusive report, on the other hand, revealed the continent’s most sought-after property investment destinations and the reasons behind the changes in the chart from the previous year.

**Germany’s Real Estate Appeal Surpasses UK’s**
In one of the largest surveys investor intentions, over a third, or 35 percent of the respondents, ranked Germany as the most attractive real estate market in Europe, compared to 27 percent in the 2012 survey. The country’s dominance in terms of property investment appeal also compares to just 24 percent of investors voting for the UK as the most attractive place for real estate investment in Europe. Britain, which was last year’s leader in the chart, ranked second on CBRE’s 2013 list. Meanwhile, London remained the most popular city in Europe with 30 percent of the vote – almost double that of Munich, the next most popular destination for property investments in Europe.

Central and Eastern European (CEE) real estate markets were chosen by 14 percent of the respondents, down from 19 percent in last year’s survey. The majority of investors choosing the CEE region considered Poland to be the most attractive market for property asset acquisitions, with limited interest in markets elsewhere in the region. In fact, Poland’s selection by ten percent of polled investors exceeded the votes given to France, Spain and the Nordics, which were each chosen by between five and six percent of respondents. And while Spain’s tally of six percent was an improvement on its share of last year, Italy’s real estate appeal declined to two percent.

!m[London Most Attractive City for European Property Investors](/uploads/story/1624/thumbs/pic1_inline.png)
**Germany’s Ranking Reflects Easing Eurozone Fears**
The increased popularity of Germany as a property investment destination reflects the opinion of real estate funds and institutional investors that the likelihood of a Eurozone break-up has diminished since last year. The fear of an exit by one of the continent’s peripheral countries and the resulting impact on values drove billions of euros away from mainland Europe and into the UK during 2012. With the recent easing of fears of a Eurozone break-up, property investors’ interest has returned to some of the continent’s core markets, previously avoided due to economic uncertainty. According to Peter Damesick, chairman of CBRE research in Europe, “these trends are set to continue and potentially gather pace during 2013.”