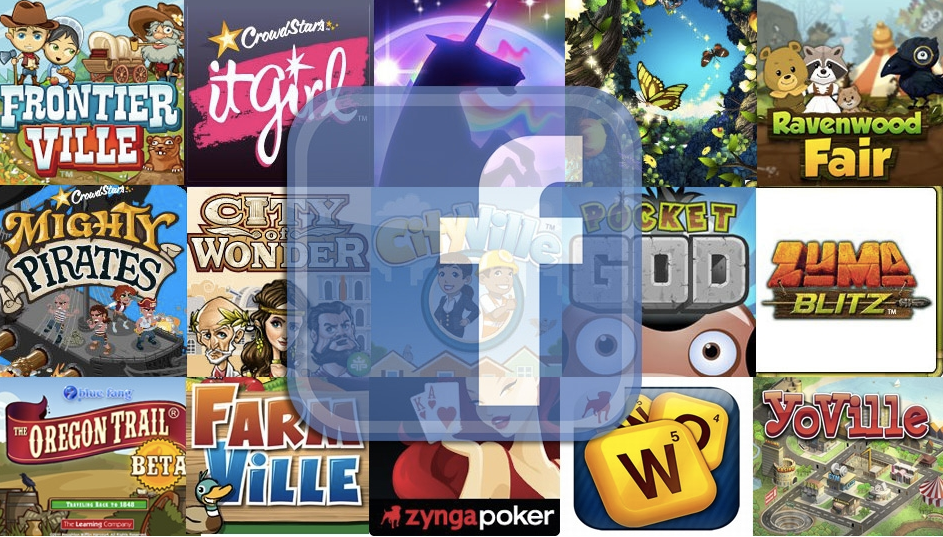 The world’s largest social network Facebook (NASDAQ:FB) has recorded a 24 percent yearly surge in the number of people paying to play games on its service, Bloomberg reported on March 27, citing an e-mailed company statement. Facebook, which takes a percentage of all game-related “microtransactions”, paid $2 billion to developers in 2012 and aims to boost its ad revenue by expanding its advertising system to enable marketers to tailor messages to Facebook users based on their browsing history, newswires informed.

**Playing the social network**
Games within the social networking website Facebook are attracting more and more users, with the number of desktop-game users increasing to more than 250 million from 235 million in October 2012, the California-based company said. Gamers paying to play increased by 24 percent from a year ago, which, given the business model currently prevalent in social gaming, is good news for game developers and Facebook alike.

Social gaming developers such as Zynga Inc. (NASDAQ:ZNGA) get their revenue primarily from “microtransactions” – in-game purchases that grant them virtual goods, cosmetic items or other in-game benefits – while the actual games are available for free. At the same time, Facebook also benefits from microtransactions, as the website takes a percentage of the fees paid by users to game companies.

“This is an important category for Facebook,” Facebook’s director of game partnerships Sean Ryan said on March 26 at the Game Developers Conference in San Francisco, as quoted by Blooomberg . “It’s good for Facebook. It’s good for users.” The company paid $2 billion to game developers last year, with more than 100 developers generating over $1 million each in revenue on the social networking website that has more than one billion members.

**Beyond Zynga**
The alliance between Facebook and Zynga, the world’s biggest social gaming company, has been beneficial for both companies and has in a way defined social gaming as it is known today. However, with their partnership coming to an end (the companies last year revised their long-term agreement),
Facebook is seeking new ways to improve the gaming experience provided by the website, encouraging more developers to join the platform. The company is also looking to offer a greater variety of games to its users.

“If you’ve got games that are a little bit different from what’s out there, we’re happy to figure out how to make the platform work for you,” Ryan said.
**Facebook Exchange expanded**
!m[The Company Expanding Facebook Exchange to Boost Ad Revenue](/uploads/story/1722/thumbs/pic1_inline.png)
In the meantime, Facebook has continued with its efforts to improve the social network’s ability to display ads. The company announced on March 26 that it is making changes to its “Facebook Exchange” system that will allow marketers to tailor advertisement messages in the users’ news feed, based on their browsing history. The system only affected ads placed along the right-hand side of home pages for desktop PC users until now. With the changes these ads can already be placed directly in the main News Feed. Facebook said the improved Facebook Exchange system will initially be available for newsfeed ads that appear on desktop PCs but not on mobile devices.
**Facebook’s share price was $25.20 as of 11.39 GMT, 27.03.2013**