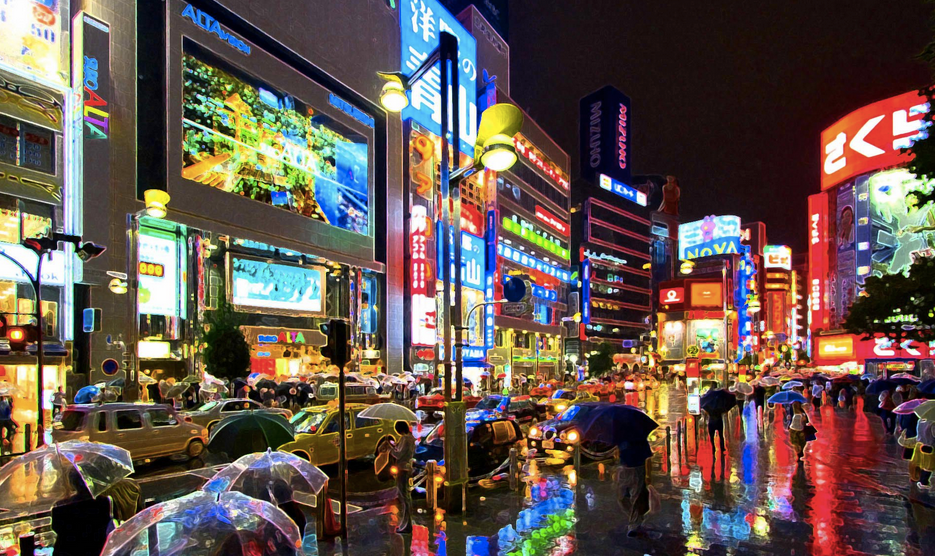 The Financial Times reported on April 23 that since the return of Prime Minister Shinzo Abe to power in Japan last December, the country’s broad TOPIX stock market index has risen almost 40 percent. And while the rise has benefited all sectors of the market, some have moved further and faster than others. Half of the top 10 best performing stocks on the TOPIX index are property-related, the FT pointed out. Real estate firms Tokyo Tatemono (JP:8804) and Tokyo Dome (JP:9681), for instance, have each jumped more than 200 percent, while the TOPIX Real Estate index has soared 98 percent.

Analysts say the main driving force behind the rally is Abe’s new economic programme, dubbed “Abenomics.” His return to power amid a plethora of domestic and regional challenges has marked the beginning of a fresh effort by the government to end 15 years of deflation and create inflation and growth.
Under Abe’s money-printing, yen-weakening plan the Bank of Japan (BOJ) has committed to print $1.43 trillion (£936 billion) worth of new yen and buy up various financial assets, including Japanese real estate investment trusts (J-REITs), to nearly double the monetary base to 270 trillion yen (£1.78 trillion) by the end of 2014 and achieve two percent inflation target in two years. Since these pledges were made Japan’s stock market, property prices and consumer confidence have all soared to five-year highs. After declining in March, on April 5 the Tokyo Stock Exchange Real Estate Investment Trust (TSE REIT) index, which reflects the whole sector, soared nine percent, reaching 5 year 3 month intraday high, Forbes reported.

The FT quoted Andy Hurfurt, head of investment consulting at global real estate services firm CBRE in Tokyo, as saying: “The policies being implemented at the moment are generally seen as positive for real estate.” He added that to a certain degree, Japan’s central bank is telling people that they are going to underwrite the country’s real estate investment trust market.

**Is There Risk of Overheating?**
While the real estate investment trust market has soared since Abe’s return to power, property bulls believe the surge in prices has just started.. “As long as they keep doing what they’re doing, I think we’re right at the beginning of something significant. There’s a lot of headroom for this recovery to continue,” said John Saunders, chief executive of Singapore-based property investment fund MGPA, as quoted by the FT.

And while most market participants see the trend as positive, some investors voice concerns about overheating of the real estate investment trust sector. Japan’s physical property market has yet to show clear signs of sustained recovery, with average rental asking prices in Tokyo still 28 percent below their 2008 highs and vacant office space increasing even in Tokyo’s prime areas. Even so, on a price to book basis, sector valuations have already returned to their 2007 peak. The TOPIX real estate index currently trades at a price to earnings ratio of 42 times, compared to 24 times for the broader market.
!m[Japan’s Real Estate Investment Trust Sector Enjoys Robust Growth But Is There A Bubble in Sight?](/uploads/story/1995/thumbs/pic1_inline.png)
Akihiko Murai, Japan real estate investment trust analyst at Fidelity told the FT: “The new BoJ policies are setting conditions for a property bubble. It may not happen, but the probability has certainly risen.”
Read more about REITs here.