USD/JPY: 100 level has been passed 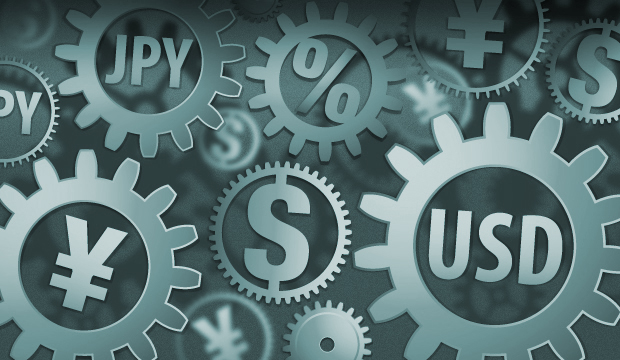 Yesterday USD/JPY opened at 98.88 and closed at 100.82, with the lowest and highest points visited 98.65 and 100.85 respectively. The consolidation pattern which had been holding is now well and truly broken with yesterday’s bullish expectations met and the price easily lifted well above the psychological 100.00. During the US trading session the pair rocketed up and stopped for a little break at 100.78. Trading during the Asian market pushed the price higher to 101.20. Now in the early European session USD/JPY is reaching new highs and is now quoted at around 101.34. The first resistance the pair will face will be at 101.50, which has played a significant role as both a support and resistance in the past years.

News is the main trigger for the jump. US unemployment claims boosted the USD. On the other hand in Japan the leading economic index dropped on Thursday to 97.6. This morning reports showed an increase in Japan’s bank lending (1.7 percent in April, following March’s 1.5). Also the nation’s current account surplus increased to 1.25 trillion yen, more than the expected 1.22 trillion. Japan’s effort to weaken their currency may have the desired effect.