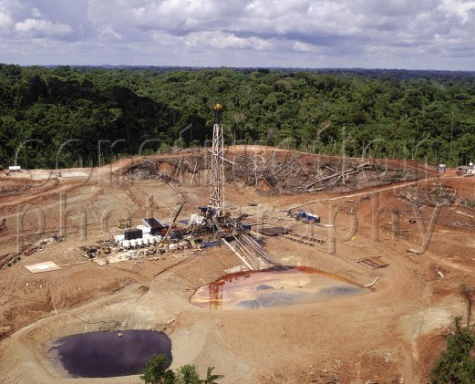 Total’s share price closed 0.24 percent higher on the NYSE on May 14, while BP’s share price ended 0.21 percent up. In Paris on May 15, Total’s share price was less than one percent down, whereas BP’s share price was marginally up in London.
**Auction Beats Government Expectations**
Bloomberg quoted Brazil’s minister for mines and energy Edison Lobao as saying that the results of the auction had surpassed the government’s expectations. According to Magda Chambriard, the Foz do Amazonas basin had attracted the most interest from participants.

In its first oil exploration auction since 2008, Brazil offered 289 blocks holding an estimated 36.7 billion barrels of oil equivalent. With the state company Petrobras holding back full participation in the auction on account of its debt position, foreign companies are seen as benefitting from the country’s oil resources.
Bloomberg quoted T.J. Conway, a research and advisory manager at New York-based Energy Intelligence Group, as commenting that both the Foz do Amazonas and the Barreirinhas blocks demonstrated the level of interest in the licensing round. “The industry is now pursuing multiple Atlantic Margin plays, applying the conjugate basins approach.”