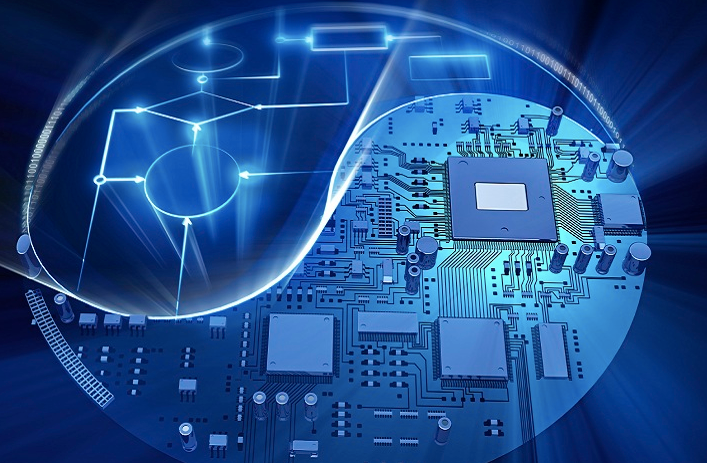 Krzanich, a veteran Intel employee, would direct control of the chip division, the company said in a regulatory filing on Tuesday, May 21.
Another change will be the formation of a new division that should help Intel grow its market share in mobile processors.
“These changes reflect the imperatives that Brian outlined last week at the stockholder meeting,” said Chuck Mulloy, a spokesman for the California-based company. “They are designed to clarify management roles and accelerate Intel’s market performance.”

The Intel share price closed at $24.15 in New York on Tuesday, up 0.29 percent on the previous day’s closing level.
**Reorganisation**
The reorganisation was announced internally on Monday in a memo sent to employees, according to an unnamed source at the company quoted by Reuters.
“As your CEO I am committed to making quick, informed decisions. I am committed to being bolder, moving faster, and accepting that this means changes will be made knowing that we will listen, learn and then make adjustments in order to keep pace with a rapidly changing industry,” Krzanich has reportedly said in the memo.

One of the most important results of the reorganisation is that the Intel Architecture Group will be now directly under Krzanich’s supervision. Under the former CEO Otellini the division was run by David Perlmutter, who will now lead a “management transition effort”. Also, new president Renee James will now be in charge of Intel’s manufacturing operations.

**New Devices**
Another important change is the relocation of the co-leader of Intel’s mobile-phone processor unit Mike Bell, who will now be in charge of a newly-formed “new-devices” group”, which, according to Mulloy, will focus on emerging product trends.
With the formation of the new division Intel, which is the undisputed leader in manufacturing processors for PCs, will probably try to narrow the lead of its competitors in smartphones and tablets, including Qualcomm Inc. (NASDAQ:QCOM) and Samsung Electronics Co. (KRX:005930). The $85.4 billion mobile-chip market is currently dominated by Qualcomm which uses architecture licensed from British company ARM Holdings Plc to design its products.

!m[New CEO Takes Direct Control of Chip Division](/uploads/story/2443/thumbs/pic1_inline.png)
It seems that with the “new devices” division Intel is also looking to explore opportunities beyond today’s gadgets. “The new devices organization is responsible for rapidly turning brilliant technical and business model innovations into products that shape and lead markets,” Krzanich has said in the memo to employees.
**The Intel share price (pre-market) was $24.24 as of 13.21 GMT on Wednesday, 22.05.2013**