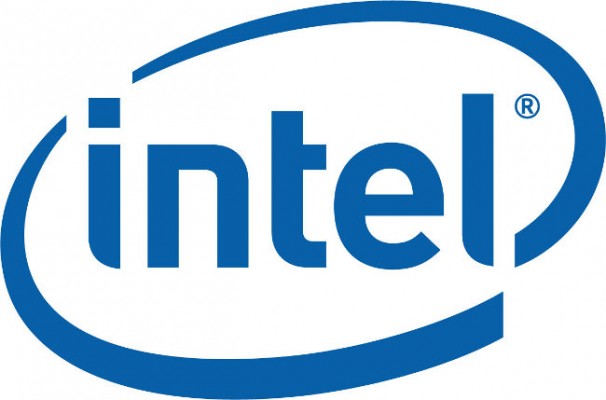 Intel Corp. (NASDAQ:INTC) had confirmed that it had signed a definitive agreement to acquire certain assets of the Global Navigation Satellite System (GNSS) business of ST-Ericsson, industry website PC World reported on Wednesday, May 29.

ST-Ericsson, a joint venture between Ericsson (STO:ERIC-A) and STMicroelectronics (EPA:STM), announced earlier on Tuesday that it had sold the business to an unnamed “leading semiconductor company” for an undisclosed sum. The deal, which was signed last week and is expected to be completed in August, would see Intel extending its investments in positioning technology “with a team of industry veterans that has a successful track record of developing and commercialising GPS [global positioning system] silicon spanning more than 20 years and 11 generations of GPS/GNSS silicon,” Intel said in an emailed statement, as quoted by the PC World.

The GNSS team consists of about 130 people located in the UK, India and Singapore and is expected to join the world’s largest semiconductor maker at closing of the transaction. It will be integrated into Intel’s Mobile and Communications Group’s Wireless Platform R&D (WPRD) organisation.
No financial details about the deal were provided, but ST-Ericsson said that the proceeds from the sale, combined with the avoidance of employee layoffs and other restructuring charges, would help save the company about $90 million.

**ST-Ericsson**
ST-Ericsson is a 50/50 joint venture between Europe’s largest semiconductor manufacturer STMicroelectronics and Swedish telecommunications equipment maker Ericsson, founded in 2009. Since its formation, however, the venture has struggled to be profitable, which forced its parent companies to announce in March that they were breaking up joint venture, with each parent taking certain operations and assets. Ericsson took a part of the business that includes modems and about 1,800 employees and contractors, most of them in Europe and Asia, while STM snatched several other operations and about 950 people, mainly in Italy and France. Some of ST-Ericsson’s businesses for now remain unclaimed.

**GPS in mobile devices**
!m[NASDAQ:INTC, STO:ERIC-A, EPA:STM, KRX:005930, NASDAQ:QCOM](/uploads/story/2578/thumbs/pic_1_inline.jpg)
The GPS chip business has become increasingly attractive in recent years and represents a market that, according to ST-Ericsson officials, will continue to grow. The technology, which once was mostly used in personal navigation devices, can now be found in virtually every smartphone on the market. This makes it particularly attractive for Intel, which is trying to capture a bigger slice of the market for mobile processors.

At the moment that market is dominated by companies like Qualcomm Inc. (NASDAQ:QCOM) and Samsung Electronics Co. (KRX:005930), which make their chips using designs licensed from British company ARM Holdings. To break into that space Intel primarily relies on the low-power Atom platform. The California-based company has recently unveiled a new Atom processor that would use a new architecture called Silvermont, which would allow for lower power consumption and improved computing performance. (Intel to Challenge Qualcomm with Revamped Atom Processors).
**The Intel share price (pre-market) was $23.92 as of 12.22 GMT, 29.05.2013.**