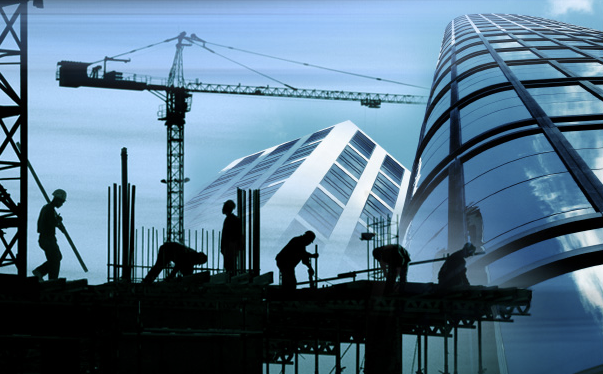 **Apple REIT Ten to Invest Up to $100 Million in Oil and Gas Prospector**
Apple REIT Ten, part of the New York-based Apple REIT Companies, said last week that it would invest up to $100 million (₤64 million) to acquire a stake in an oil and gas prospector.
Apple Ten Venture Services, a subsidiary of Apple REIT Ten, plans to buy a stake in Cripple Creek Energy, which was founded “solely for the purpose of acquiring, owning, managing, operating, developing, drilling and disposing of oil and gas leasehold acreage and producing and selling oil, gas and other minerals.”

Cripple Creek intends to use the investment to develop land for potential production. A spokesperson for the real estate investment trust would not identify the location of the land the company has invested in.
Apple REIT Ten is the only fund from the Apple Companies open to new investors. It was created in 2011 and has so far acquired 34 hotels in 15 states. It has raised more than $700 million (₤447 million) from investors.

Armour Residential REIT (NYSE:ARR), a real estate investment trust investing primarily in mortgage-backed securities issued or guaranteed by U.S. Government-sponsored entities, announced today the third quarter monthly cash dividend rate for the company’s common shares. Stockholders would receive $0.07 dividend for each of the months of July, August and September, as the REIT is keeping its second quarter monthly distribution rate unchanged.
**Canada**
**Partners REIT Announces C$0.05333 June Dividend**
Partners REIT (CVE:PAR.UN), a real estate investment trust investing in retail properties across Canada, announced yesterday a dividend of C$0.05333 for June 2013. The distribution will be paid on July 15 to shareholders of record on June 28.
!m[Armour Residential Keeps Q3 Monthly Distribution Flat at $0.07, Partners REIT to Pay C$0.053333 in June Dividend](/uploads/story/3051/thumbs/pic1_inline.jpg)
**Canaccord Genuity Lowers PT on Dundee International**
Canaccord Genuity has lowered the price target on Dundee International REIT (TSE:DI.UN) from C$40.00 to C$10.50 in a research report issued to investors on Wednesday. Scotiabank analysts also reduced their price target on the stock from C$12.00 to C$11.50 in a note on Monday.
**Dundee International REIT has a “buy” consensus rating and an average price target of C$16.79.**
**Armour Residential REIT’s share price was $4.60 as of 13.06.2013, 14.30 BST.**
**Partners REIT’s share price was C$6.54 as of 13.06.2013, 14.30 BST.**
**Dundee International’s share price was C$9.95 as of 13.06.2013, 14.30 BST.**