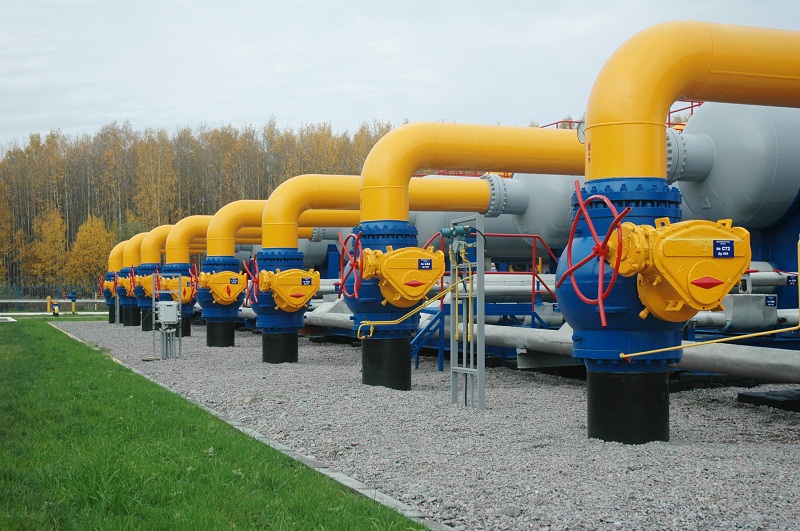 iNVEZZ.com, Friday, June 28th: Germany’s RWE AG (ETR:RWE, FRA:RWE) is set to receive a rebate from Gazprom (MCX:GAZP) after a court awarded RWE a reimbursement for payments made to the Russian gas monopoly since May 2010. The court ruling is part of a broader trend for pricing negotiations between Gazprom and European utilities arguing that they have lost billions of dollars on long-term supply deals agreed at higher prices than current market spot rates. RWE’s share price rose in early German trading today. Gazprom’s share price was also marginally up in Moscow this morning.


**Start Trading in less than 60 seconds >>**
Stocks designed to earn you profit without having to buy shares.

**Gazprom Loses Court Case to RWE**
In a press release, Germany’s second-largest utility RWE announced on Thursday that an arbitration tribunal had granted its request for a revision of the purchase price for the natural gas supplied under the utility’s long-term contract with Gazprom. RWE also said that the Russian group had to reimburse it for gas purchases made since May 2010, but did not comment on the size of the expected payout.

“RWE is currently analysing the award and the effect on its full year guidance in detail,” the company said. The Financial Times quoted Citi Research’s utilities team as expecting about €920 million (£787.4 million) of reimbursement.
Analysts have highlighted that this was the first court ruling to impose spot pricing on Gazprom. “Clients will continue to demand this in court,” commented UBS analyst Konstantin Cherepanov, as quoted by Reuters. “It is another sign that the balance of power between Gazprom and its consumers is shifting in favour of the consumers and Gazprom is not ready for that.” Reuters also said that while Gazprom had declined to comment on the ruling, a Russian gas industry source had noted that it was “a compromise decision, which only partially satisfied the demand to change the price formula out of all of RWE’s demands”.

**European Rebates to Weigh on Gazprom’s Profit**
Gazprom has said that its net income was likely to drop ten percent this year because of repayments to European customers and higher taxes. The Russian gas monopoly has earmarked as much as 200 billion roubles (£4 billion) for potential rebates to European companies in 2013. Bloomberg quoted Gazprom’s