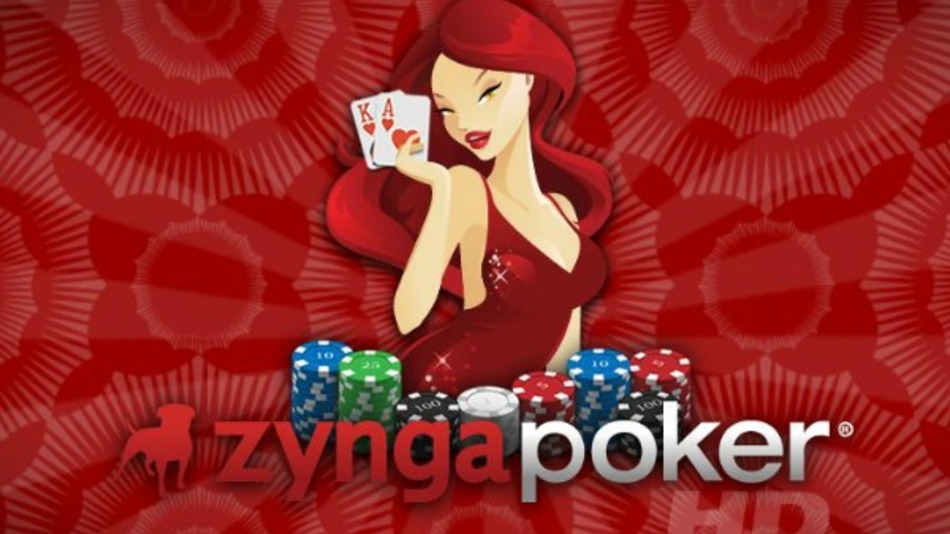 Written by:
Michael Harris
2nd July 2013
Are you looking for fast-news, hot-tips and market analysis? Sign-up for the Invezz newsletter, today.

iNVEZZ.com, Tuesday, July 2: Don Mattrick, the head of Microsoft Corp’s (NASDAQ:MSFT) entertainment division, is leaving the company to become CEO at Zynga Inc. (NASDAQ:ZNGA), replacing founder Mark Pincus at the helm of the game developer. The appointment of Mattrick was announced yesterday by

Pincus in a note to employees posted on Zynga’s website. Mattrick, who has been hailed as the driver behind the success of Microsoft’s Xbox business, will join Zynga as CEO and member of the board on July 8. He will have the difficult task to spur a turnaround at the world’s largest social gaming company, which is struggling to find new streams of revenue outside of Facebook Inc’s platform.

**Start Trading in less than 60 seconds >>**
Stocks designed to earn you profit without having to buy shares.

The Zynga share price jumped more than 10 percent to close at $3.07 on Monday in New York following news of Mattrick’s appointment. The stock gained a further 4.5 percent to $3.21 in extended trading. The Microsoft share price closed 0.54 percent lower at $34.36 on Monday.

**Impressive Track Record**
Mattrick has an extensive background in the gaming industry, having worked for major companies such as Electronic Arts Inc. (NASDAQ:EA) and Microsoft. During his 15-year spell at Electronic Arts he headed successful franchises such as “FIFA”. He joined Microsoft in 2007 and helped turn the Xbox division into a profitable business after years of losses.

Mattrick’s experience could help Zynga, which has suffered some heavy blows in the past year. The
company’s business model, which primarily relies on selling virtual goods to gamers on Facebook’s platform, began to disintegrate in mid-2012 with users tired of Facebook games and competition from rivals such as King.com intensifying. This has resulted in a series of disappointing financial results, layoffs and a sharp decline in the share price for the San Francisco-based company. In an attempt to reduce its reliance on Facebook, Zynga has started a push towards mobile gaming, which currently is seen as one of the hottest trends in the gaming industry but that effort is yet to produce meaningful results.

Mark Pincus yesterday praised his successor, saying in a statement that he had always said to the board that “if I could find someone who could do a better job as our CEO, I’d do all I could to recruit and bring that person in”. “I’m confident that Don is that leader,” Pincus added.
**What’s changing?**
Some analysts have raised questions about who actually will be in charge at Zynga where Pincus will relinquish his duties as CEO but will remain chairman of the board and chief product officer. In addition, Pincus controls 61 percent of the voting rights.
!m[Mark Pincus Remains Board Chairman and Chief Product Officer](/uploads/story/3582/thumbs/pic1_inline.jpg)
“Bringing in someone who has worked at a larger company to assist in management duties I think is a relief right now,” said Richard Greenfield, an analyst at BTIG Research, as quoted by Reuters. “But Pincus is still the chief product officer. So the question is, what’s actually changed day to day in terms of making hit games?”
According to unnamed sources cited by Reuters Mattrick will have the final say in day-to-day matters, including giving the green light to new games.
**The Zynga share price was $3.07 as of 10.07 GMT, 02.07.2013**
**The Microsoft share price was $34.36 as of 10.07 GMT, 02.07.2013**
**Start Trading in less than 60 seconds >>**
Stocks designed to earn you profit without having to buy shares.