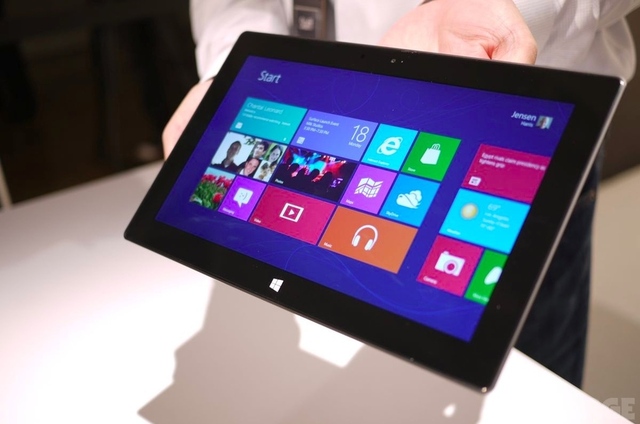 As Bloomberg reported today, citing unnamed inside sources, the CEO is also considering giving Windows chief Julie Larson-Green oversight of hardware engineering for the whole company.
**Start Trading in less than 60 seconds >>**
Stocks designed to earn you profit without having to buy shares.

Microsoft, which is struggling to gain market share in mobile phones and tablets, announced last year a shift in strategy to focus on computing devices and Internet-based services. Restructuring will concentrate units under these areas and also separate product engineering from business functions like marketing and finance, which will get their own groups. Ballmer is expected to reveal as early as next week a revamp that aligns Microsoft’s business units around devices and services. According to the sources, the reorganisation was not finalised and the CEO may still shuffle roles around until it is officially announced.

**Mattrick’s Departure Still Weighing on Microsoft Share Price**
!m[Skype President May Be Put in Charge of Acquisitions, Sources Say](/uploads/story/3628/thumbs/pic1_inline.png)
Under Ballmer’s restructuring plans, Xbox head Don Mattrick had been a contender for the position of hardware engineering chief before he left Microsoft to become CEO of Zynga Inc. (NASDAQ:ZNGA), replacing founder Mark Pincus at the helm of the game developer (https://invezz.com/news/equities/3582-zynga-share-price-game-maker-brings-in-microsofts-mattrick-as-ceo).

Monday’s announcement that Mattrick is moving to Zynga has provided support to the struggling social-gaming pioneer, whose stock gained more than 10 percent on the day, while Microsoft edged lower on the news. On Tuesday, the Microsoft share price, which has gained 27 percent in the year to date, lost another 1.22 percent, closing the New York trading session at $33.94. The Zynga share price added a further 6.1 percent to $3.27 on Tuesday.

**Start Trading in less than 60 seconds >>**
Stocks designed to earn you profit without having to buy shares.