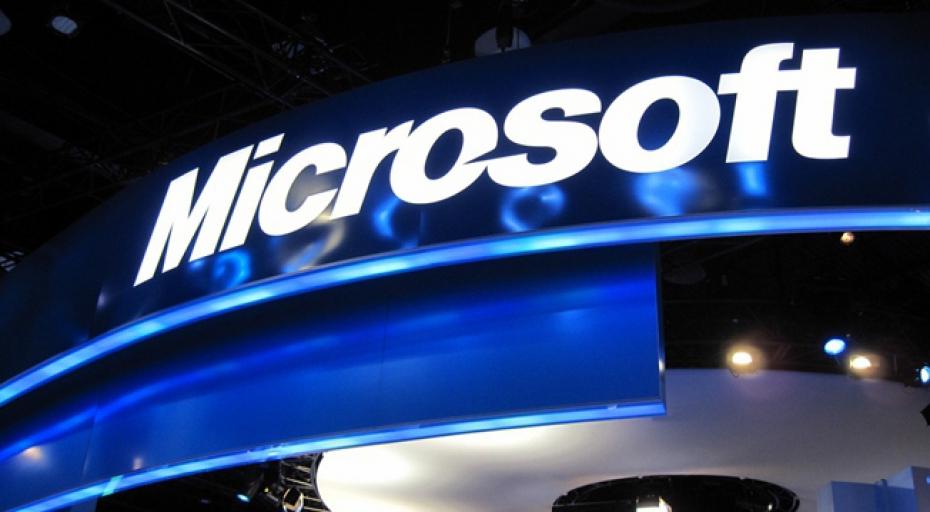 iNVEZZ.com Thursday, July 4th: Microsoft (NASDAQ:MSFT) and Steven Sinofsky have come to terms over the former Windows division president’s resignation from the company.

According to a U.S. Securities and Exchange Commission (SEC) filing published on Wednesday and disclosing details of a “retirement agreement” between the two parties, Sinofsky, who abruptly left the software giant after the Windows 8 launch last November, will be rewarded with 418,361 Microsoft shares estimated to be worth around $14 million. Payments will be made over time through August 2016, with the value of the shares to be determined by the Microsoft share price as of each vesting date.

According to the agreement, Sinofsky is required to meet certain obligations to the software company.

“This agreement provides a number of important considerations for Microsoft, including a commitment that Steven will continue assisting with intellectual property litigation until January 1, 2017,” a Microsoft spokesman said in a statement on Wednesday.

Sinofsky has also agreed not to disparage Microsoft, advocate that certain customers choose competitors’ products or encourage Microsoft employees to quit or work for other companies. The former Windows boss will be freed from this non-compete clause as of December 31, 2013 after which time he will be free to work for a Microsoft competitor.
**Former Xbox Boss Lured by Zynga with $50m Pay Package**

To lure Don Mattrick away from Microsoft, Zynga (NASDAQ:ZNGA) had agreed to give the former Xbox business head compensation totalling more than $50 million, the social-game developer said in a filing on Wednesday.
Mattrick, who left Microsoft earlier this week, will receive a $5 million signing bonus, $1 million salary, $25 million in restricted stock vesting over three years, and additional restricted shares and options valued at $15 million. In 2014, the game-industry veteran will also be eligible for a bonus of as much as $5 million and a performance-based equity grant valued at $7 million, according to Zynga’s filing.

**Microsoft Shows Off 3D Touchscreen**
Microsoft has published details of a pioneer 3D touchscreen which mimics how physical objects feel by offering “tactile feedback” to users.
!m[Steven Sinofsky to Pocket $14m in Microsoft Shares ](/uploads/story/3669/thumbs/pic1_inline.jpg)
The new research is the latest in what is known as haptic technology – hardware that takes advantage of the feeling of touch by offering feedback via pressure or vibration. As described on the Microsoft blog,
haptic technology “[does] for the sense of touch what computer graphics does for vision.”
Microsoft’s researchers see many applications for the technology beyond 3D gaming – modelling, education and medical were all cited.
**The Microsoft share price closed 0.21 percent higher at $34.01 on Wednesday, following an early end to the session in New York at 13:00 ET. The Zynga share price closed 4.59 percent higher at $3.42. U.S stock markets are closed today for Independence Day.**