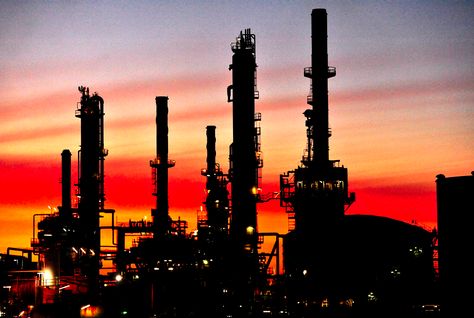 iNVEZZ.com, Monday, July 8th: The Brent price soared above the $108-per-barrel level today boosted by tensions in Egypt which exacerbated investor concerns about potential disruption in oil supplies from the Middle East. West Texas Intermediate (WTI) has also gained ground, extending its advance from last week. The natural gas price has surged on expectations that hot weather in the US will boost demand.

The oil price has also received a boost by the conflict in Egypt where supporters and opponents of ousted president Mohamed Mursi rallied on Sunday, with the unrest adding to speculation that tension in the country might disrupt crude flows along the Suez Canal.
“The situation in Egypt is very serious,” noted Robin Mills, head of consulting at Manaar Energy Consulting and Project Management, as quoted by Bloomberg. He added that while the protesters were unlikely to affect the flow of oil supply, oil investors were reacting to what was going on there.

**Brent Price Surges above $108**
Brent for August settlement gained 32 cents to trade at $108.04 a barrel on the London-based ICE Futures Europe exchange, with the Brent price also finding support in the Egypt unrest.
“What’s underpinning the strength in the oil market is the tensions out of the Middle East,” noted Ben Le Brun, an analyst at OptionsXpress, as quoted by Reuters. “There’s been some cause for concern and that’s going to continue to put a floor under oil prices.”

The Brent oil price has also been boosted by expectations that supply of the North Sea crude oil which underpins the benchmark Brent contract is set to decline by more than 11 percent next month due to maintenance.
**Natural Gas Price Rises on Hot US Weather Forecasts**
!m[WTI Price Advances for Fifth Day ](/uploads/story/3771/thumbs/pic1_inline.jpg)

Natural gas for August delivery added 2.90 percent to trade at $3.72 per million British thermal units on the NYMEX as of 09:48 ET. As Bloomberg reported, natural gas futures found support in MDA Weather Services forecasts of above-normal temperatures from the Northeast into central and western US states through July 22.
“We might get some warmer temperatures that may help the market,” noted Tom Saal, senior vice president of energy trading at FCStone Latin America LLC. “Last week, the market stopped its downward trend. It held support in the $3.50-$3.60 area.” Hot weather in the US supports the natural gas price by boosting demand from power plants with more people turning on their air conditioners.