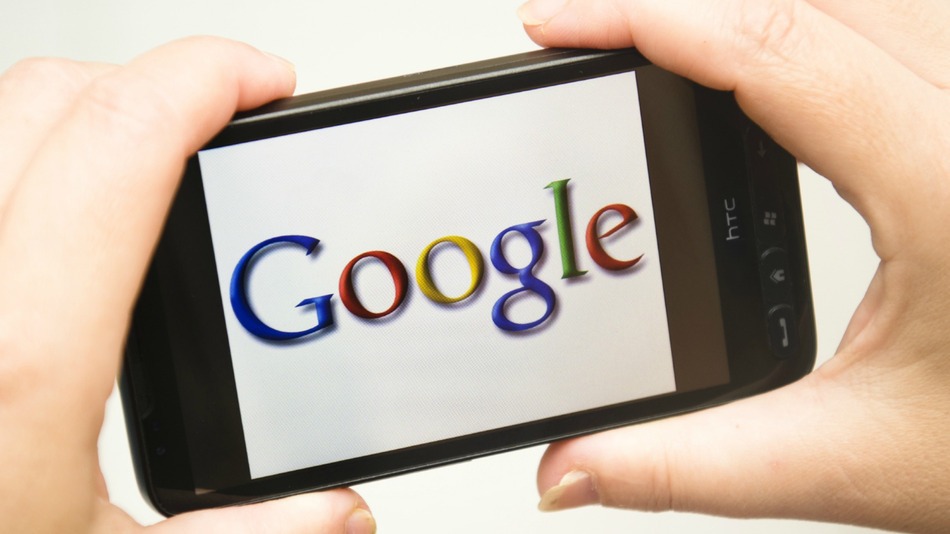 iNVEZZ.com, Thursday, July 18th: Google Inc (NASDAQ:GOOG) is set to announce its second quarter results, with analysts expecting the company to report growth in earnings. The main focus is most likely to be on the company’s core advertising segment and on mobile advertising in particular, which is expected by analysts to drive Google’s revenue growth. The Google stocks were changing hands less than one percent down in intraday trading on the NASDAQ on Thursday, ahead of the quarterly results release scheduled later today.

**Mobile Likely to Drive Google’s Revenue Growth**
In a recent article, Trefis analysts forecast that mobile ads search will continue to drive Google’s search ads revenues in the second quarter. The analysts see revenue per search as declining during the quarter, with advertisers spending more of their budget on mobile ads. Trefis analysts have estimated that mobile search ads account for 32 percent of Google’s overall value while standard PC search ads account for another 33 percent.

“In our opinion, mobile is key for Google’s growth over the long term because more users will access Internet via mobile devices in the coming years,” the analysts wrote.
!m[Google Stock Price Less than One Percent down in Intraday Trading](/uploads/story/4131/thumbs/pic_1_inline.jpg)
As The Sacramento Bee has recently noted, Google has been maintaining its dominance of Internet search and online advertising through the distribution of its Android software. While Google gives away the operating system to device makers, Android features Google’s search engine and other services, making sure that Google products remain in the mobile users’ lives as they use their smartphones.

**Other Drivers of Growth**
Trefis analysts see the YouTube division as another driver of revenue for Google, estimating that the unit constitutes about ten percent of the tech giant’s value. Google has already started exploring the growth in online video consumption and is reportedly looking to join the online TV race. The Wall Street Journal (WSJ) wrote on Tuesday, quoting unnamed sources familiar with the matter, that Google had recently approached media companies about licensing their content for an Internet TV service which would stream traditional TV programming.

Google has been seeking fresh revenue streams, and is also said to be working on projects for wearable computing devices and online music streaming.
**The Google stock price was 0.75 percent down at $911.63 on the NASDAQ as of 15:01 EDT on 18 July 2013.**
Google Said to Be Discussing Web TV Service with Media Firms
Major Google Maps Update Comes to iOS