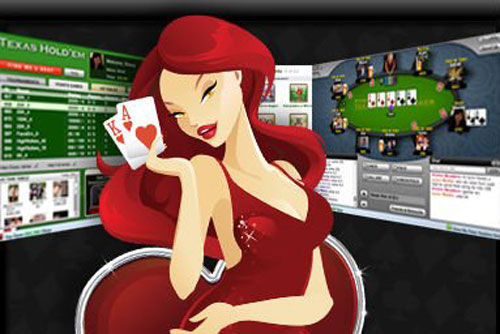 iNVEZZ.com, Friday, July 26: The Zynga share price plunged almost 18 percent to $2.89 in today’s pre-market trading in New York as of 13:45 BST, after the company said yesterday that it would not pursue a licence for real-money gaming in the US. Investors had seen web betting as a potentially strong driver of growth for the social gaming developer, which is currently struggling in games on Facebook amid intensified competition from rivals such as King.

“While the company continues to evaluate the performance of its real-money gaming products in the U.K., Zynga is making a focused choice not to pursue a license for real-money gaming in the U.S.,” the company said in its second quarter report released yesterday.
Zynga Inc (NASDAQ:ZNGA) took preliminary steps to get a gambling license in Nevada last year in order to tap into the US online betting market.

“Zynga probably realized they’re not going to get one,” said Michael Pachter, an analyst at Los Angeles-based Wedbush Securities Inc, as quoted by Bloomberg.
The report yesterday showed that revenue in the quarter fell year-on-year by 31 percent to $230.7 million. Second-quarter loss excluding some items was one cent per share. Analysts had on average expected worse results, having forecast revenue at $219.2 million and loss at four cents.
**The Zynga share price was $2.90 as of 14.11 BST, 26.07.2013**