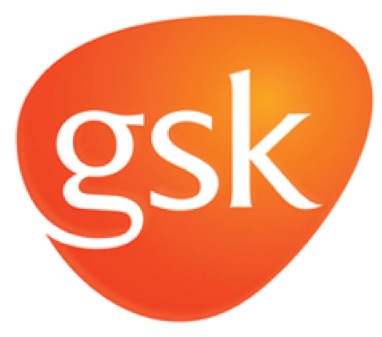 The first $5 million investment will be in SetPoint Medical, a California-based company working on implantable devices to treat inflammatory diseases. SetPoint’s R&D is targeted at immune system disorders like rheumatoid arthritis and Crohn’s disease, which are usually treated by immunosuppressant drugs. Now the innovation company will be using an implantable pulse generator to stimulate the vagus nerve, which runs from the head to the abdomen, producing a systemic anti-inflammatory effect.

GSK is also offering a $1 million prize to stimulate innovation in the new field of treatment, known as “bioelectronics” or “electroceuticals”, Reuters has reported. The long-term strive for novelty in medicine is reflected in these initiatives. GSK considers itself ahead of rivals in the development of treatment by electrical impulses rather than the chemicals or biological molecules found in drugs today.

!m[British Drugmaker’s Tivicay Approved by US FDA](/uploads/story/4780/thumbs/pic-1_inline.jpg)
Scientists’ goal is to treat a wide range of diseases from high blood pressure to breathing problems and, eventually, brain disorders using biolectronic medicines and technologies.
**Action Potential Venture Capital (APVC) Limited**
The aim of the $50 million venture capital fund will be to establish a portfolio of five to seven companies over the next five years, focusing on three areas: start-ups dealing with bioelectronic medicine; existing companies with developed technologies that are interacting with the peripheral nervous system through first-generation devices which can stimulate or block electrical impulses; companies advancing technology platforms in this field.

GSK will base its new Action Potential Venture Capital  Limited in Cambridge, Massachusetts.
**Battling HIV**
The U.S. Food and Drug Administration (FDA) yesterday announced that it had approved for use the GSK’s drug Tivicay. The once-daily medicine will be used to treat the most common strain of the human immunodeficiency virus (HIV) – the virus that causes AIDS.

“Today is a very important milestone for patients and the scientists and teams who developed Tivicay,” GSK commented in a press release.
Viiv Healthcare, Tivicay’s owner, is a joint venture between GSK, Pfizer Inc and Shionogi & Co Ltd, where GSK is the largest shareholder with a 76.5 percent stake.
The drug is part of an innovative class known as integrase inhibitors which block the virus from entering cells. By 2017 Tivicay sales are expected to reach around $900 million, according to six analysts polled by Thomson Reuters.
**GSK’s share price was at 1,675.93p as of 13.08.2013, 12.24 BST.**