Apple Share Price: Gold Iphone Could Be Key In PRC 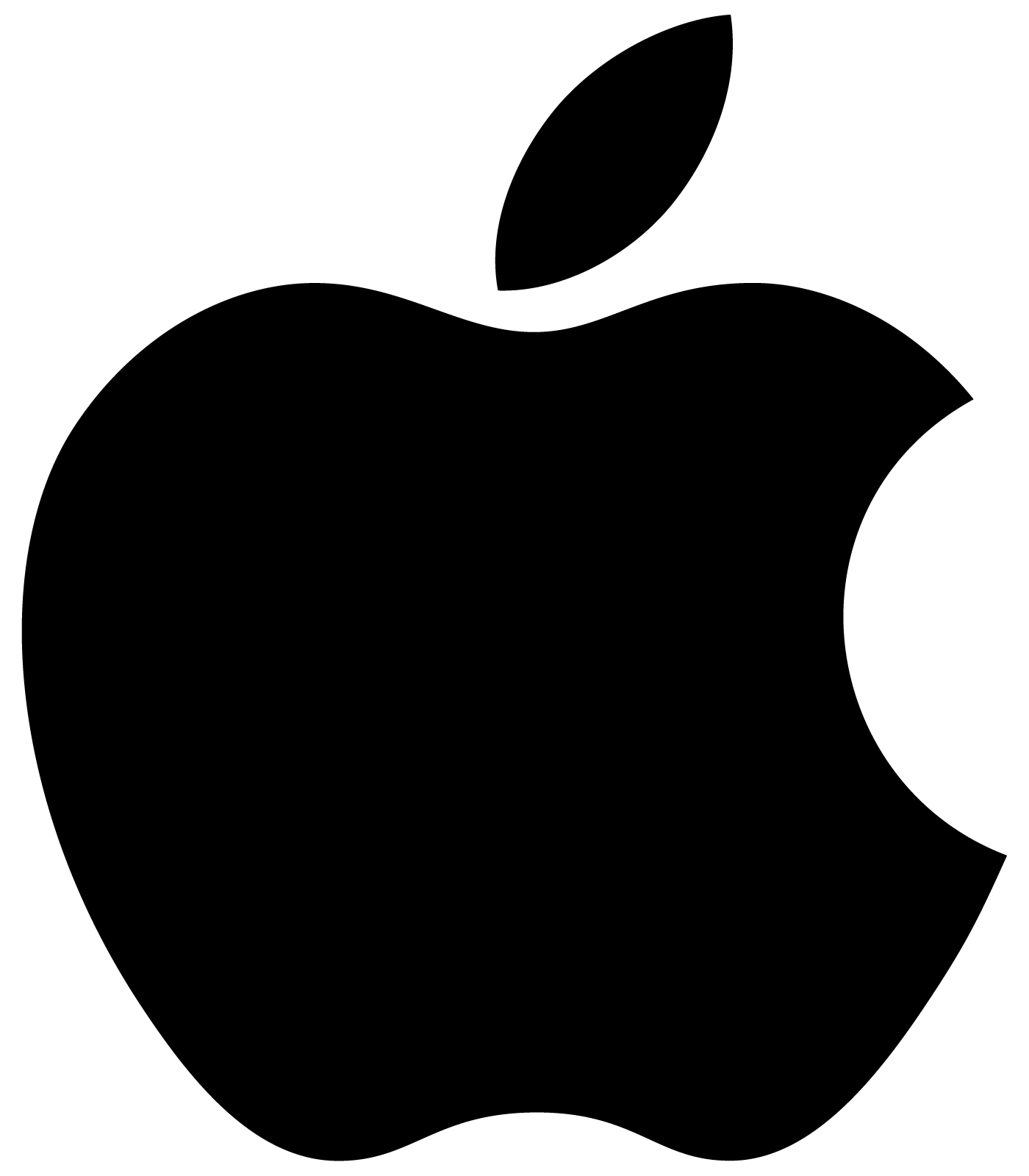 iNVEZZ.com, Thursday, September 19: The addition of gold in the colour palette for Apple’s (NASDA:AAPL) new high-end smartphone might turn out to be the breakthrough the company needs to conquer the key Chinese market, according to an Apple-watching analyst. On account of specific cultural leanings in China when it comes to consumer gadgets, the new ‘gold’ iPhone 5S could potentially become a huge success in the Asian country, offsetting the lack of a true low-cost handset which left investors disappointed earlier this month.

In yesterday’s trading, Apple shares gained 2.06 percent to be at $464.68 at the close in New York. In today’s pre-market, the stock had further advanced by 0.93 percent to $469.00 as of 12:11 BST.
**Gold rush**
The Cupertino-based company unveiled two new iPhones at a special event on September 10, but the launch didn’t reveal the true low-cost phone for emerging markets which analysts and investors had hoped to see. While more affordable than its high-end counterpart, the iPhone 5C is still seen as too costly for the Chinese market, especially given the low-end alternatives from rivals such as Samsung Electronics Co and Lenovo Corp.

But the iPhone maker may have an ace up its sleeve that will help it conquer the People’s Republic. According to James Yan, an analyst at IDC in China, the key to the Chinese smartphone market for Apple could be the new gold-coloured iPhone 5S.
“Gold-coloured gadgets are popular among high-end consumers,” Yan wrote in an e-mail, as quoted by Bloomberg. “We are not surprised that some handset vendors have designed such products.”

“Chinese consumers generally have the ‘buying-for-face’ culture,” Yan wrote. “This phenomenon is more obvious in consumer electronics.”
The iPhone 5s — also available in silver and gray hues – will start at 5,288 yuan ($864) in China. The gold-coloured version already looks to be a hit in China and Hong Kong, with pre-orders quickly selling out according to state-run news website Eastday.com.

**Importance of Chinese market**
Underlining the importance of the Chinese market, Apple will for the first time launch its newest handsets in China on the same day as in the US, Europe and Japan. The cheaper of the two models, the iPhone 5C, will go on sale tomorrow in Apple’s 11 stores in China and Hong Kong.
!m[Tech Giant Start To Start Selling New iPhones Tomorrow](/uploads/story/5585/thumbs/pic1_inline.jpeg)

China, the world’s second largest economy and most populous nation, is a crucial market for the iPhone maker’s growth prospects. Apple has lost positions with other products in China to rivals such as Samsung and local manufacturers including Lenovo, ZTE and Huawei.
Apple was last week being reported to be close to a deal with China Mobile for the world’s biggest mobile carrier to stock the iPhone, which if it comes to pass could boost the iconic brand’s market share through access to more than 740 million potential customers. As of right now, no agreement with the Chinese carrier has been formally announced.
**As of 12:58 BST buy Apple shares at $469.00**
**As of 12:58 BST sell Apple shares at $468.80**