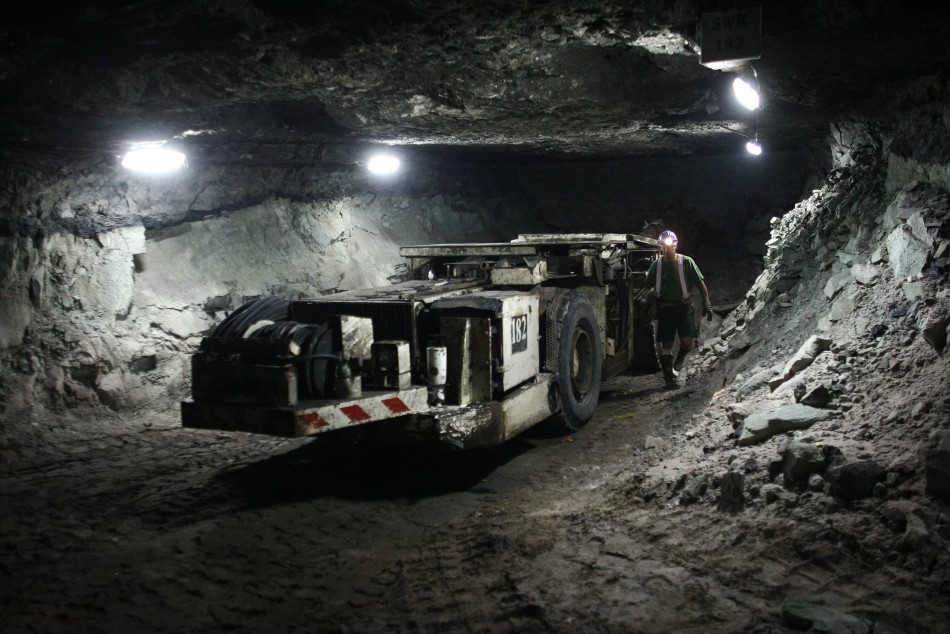 Trade these shares now through Hargreaves Lansdown from £5.95 per deal.
“We are looking at the synergies now and plan to start negotiating next year,” Vale’s CEO Murilo Ferreira told analysts in a quarterly earnings call yesterday. As noted by the miner’s executive director for base metals, Peter Poppinga, the companies are not planning “a corporate joint venture” in Sudbury, but are seeking to jointly operate nickel mines, mills and smelters in the area about 400 kilometres (250 miles) north of Toronto. The accord would exclude refineries, he said. Poppinga further revealed that preliminary talks with Glencore are “going well,” adding Vale is finalising the studies on different alternatives to combine the assets in an effort to cut costs.

Last month, Reuters reported, citing inside sources, that Glencore and Vale had revived talks over long-debated cooperation in Sudbury, with the companies considering a number of options for their mining and processing operations in the area. No public comment has been made by Glencore to date.
**As of Thursday, 07.11, buy Vale shares at $16.64.**
**As of Thursday, 07.11, sell Vale shares at $16.04.**

**As of 10:02 UTC, buy Glencore shares at 329.85p**
**As of 10:02 UTC, sell Glencore shares at 329.65p.**
**Molycorp posts wider Q3 loss, but sees market improvement**
US rare earth elements (REE) producer Molycorp (NYSE:MCP), which operates its flagship Mountain Pass mine in California, yesterday reported that its third-quarter loss had widened on a double-digit decline in revenue, though the rare earth mining company also trimmed costs and saw some sequential market improvement.

For the three months ended September 30, Molycorp had a loss of $69.9-million, or $0.43 a share, compared to a loss of $18.9-million, or $0.19 a share, a year earlier. Revenue was down 27 percent year-on-year to $149.1-million, but up nine percent compared to the previous quarter, when operating expenses exceeded revenues and the company grappled with falling prices for its products (Mining Roundup: Molycorp’s Loss Widens on Falling Rare Earth Prices)

Despite the downbeat quarterly performance, Molycorp Interim President and CEO Constantine Karayannopoulos has insisted that the worst is behind the sole US REE producer. He told an analyst conference call yesterday: “Global markets appear to be strengthening, albeit slowly.” According to Karayannopoulos, demand and prices for rare-earth products, which are commonly used in consumer technology such as mobile phones and computers, were recovering from the “worst quarter [second quarter] we have seen in recent memory”.
**As of Thursday, 07.11, buy Molycorp shares at $5.07.**
**As of Thursday, 07.11, sell Molycorp shares at $4.52.**
Trade these shares now through Hargreaves Lansdown from £5.95 per deal.
Prices can go up and down meaning you can get back less than you invest. This is not advice. Dealing services provided by Hargreaves Lansdown.