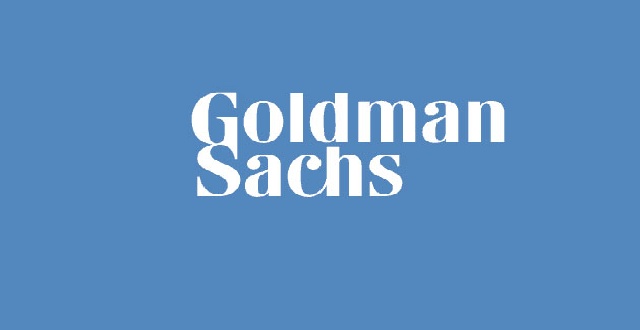 iNVEZZ.com, Monday, November 18: Goldman Sachs Group (NYSE:GS) has agreed to buy a 50 percent stake in Britain’s Hastings Insurance in a debt and cash-financed transaction that values the insurer at £900 million, The Sunday times has reported. Under the deal, Goldman’s private equity arm, GS Capital Partners, will pay £150 million. In addition, the insurer has raised £400 million by issuing bonds that have been rated B- by Standard & Poor’s. The total proceeds, which are estimated at about £450 million after advisers’ fees and the repayment of a shareholder loan, will be shared among management and staff.

The current valuation of the company is significantly higher than the £24 million paid during the management buyout from Insurance Australia Group (IAG) in February 2009. Since then, Hastings acquired specialist broker Renew Insurance Services in 2009, and Advantage Insurance Company in 2012.
Trade these shares now through Hargreaves Lansdown from £5.95 per deal.

Hastings Insurance, which provides motor, home and pet insurance, employs over 1,500 people and has about 1.3 million customers in the UK. It posted underlying earnings of £83.3 million for the fiscal year to end-June. The company has set a target of trebling the number of customers by 2020 aiming to capture a 10 percent market share.
The deal with GS Capital Partners came less than a month after Goldman Sachs announced it is selling a 64 percent stake in its wholly-owned UK pension insurance business, Rothesay Life, to several large investment groups, as it needs to adapt to stiffer capital rules. Rothesay, founded in 2007, had nearly $10 billion in assets in June.

The Goldman Sachs share price closed 0.74 percent higher at $164.40 on Friday.
**Insurance deals**
The Sunday Times notes that there have been a number of deals involving UK insurance companies during the past year. Several large privately owned insurers have floated on the London Stock Exchange, but some of them have disappointed investors. Presently, only Direct Line is trading above its listing price, while other debutants, such as Partnership Assurance, Esure and Just Retirement, have dropped below their float price. SAGA, the over-50s insurer and travel agent, is reported to be preparing for an IPO that is expected to value the company at up to £3 billion (SAGA IPO: insurer preparing for £3 billion float).
**On November 15 buy Goldman Sachs shares at $164.57.**
**On November 15 sell Goldman Sachs shares at $164.12.**
Trade these shares now through Hargreaves Lansdown from £5.95 per deal.
Prices can go up and down meaning you can get back less than you invest. This is not advice. Dealing services provided by Hargreaves Lansdown.