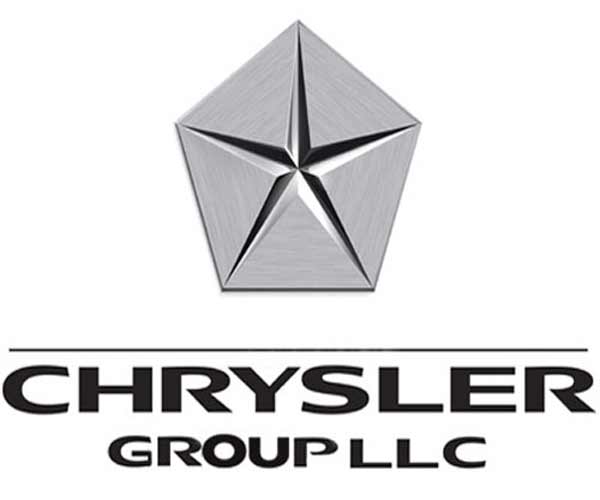 iNVEZZ.com, Friday, November 22: Chrysler Group LLC’s advisers are discussing a valuation of about $10 billion (£6.2 billion) ahead of an initial public offering (IPO), Bloomberg has reported. The Chrysler IPO announced in September could take place as early as next month.

**Chrysler advisers discussing $10-$11 billion IPO range**
Bloomberg quoted an unnamed source familiar with the matter as reporting that investment banks working on the carmaker’s IPO had considered a valuation of between $9 billion to $16 billion, and were currently focusing on a range of about $10 billion to $11 billion.
Earlier this week, sources told Reuters that Chrysler Group had added four banks to help underwrite its proposed IPO with the carmaker looking to launch the deal as soon as early December. Barclays Plc, Goldman Sachs Group, Morgan Stanley and UBS AG have been appointed as bookrunners in the offering, which is reportedly being led by JPMorgan Chase & Co and Bank of America Merrill Lynch.

Bloomberg-complied data shows that at the $10 billion valuation, Chrysler would be priced six times trailing 12-month earnings, compared with 8.6 times for General Motors and 12 times for Ford Motor Co.
Get a share dealing account from Hargreaves Lansdown and trade shares from £5.95. HERE>>
**New negotiation basis**
Michigan-based Chrysler filed paperwork for an IPO at the end of September. (Shareholder dispute triggers Chrysler IPO filing) The filing came after Fiat SpA (BIT:F), which owns 58.5 percent of Chrysler, failed to agree on the value of the stock with the US automaker’s second-largest shareholder, the United Auto Workers (UAW) union health trust, which holds 41.5 percent. Sergio Marchionne, who runs both Fiat and Chrysler, had preferred to buy up the UAW’s shares and combine the two companies.

The pricing of the Chrysler IPO is seen as crucial for determining the valuation of the UAW stake, with the trust seeking to sell its shares either to Fiat or in an IPO. Sources told Bloomberg that the IPO process could give the sides a new basis for negotiation, and that Fiat was ready to resume negotiations with the UAW trust once the price range was public. Fiat’s share price has added more than one percent in Milan trading today.

While the Chrysler IPO could take place within weeks, analysts also see a chance of an agreement between Fiat and the trust with the possibility of a last-minute deal discouraging some investors.

“There’s a huge number of IPOs out there, and my time is the most valuable thing I have,” Bloomberg quoted Tim Cunnigham, a fund manager at Thornburg Investment Management Inc, as saying. “There’s always value in doing the work and understanding the company better, but it’s hard when you don’t get the payoff or the option to invest.”
**As of 09:20 UTC, buy Fiat shares at €5.95.**
**As of 09:20 UTC, sell Fiat shares at €5.94.**
Get a share dealing account from Hargreaves Lansdown and trade shares from £5.95. HERE>>
Prices can go up and down meaning you can get back less than you invest. This is not advice. Dealing services provided by Hargreaves Lansdown.