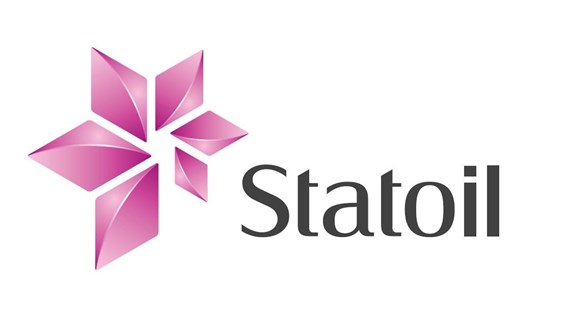 iNVEZZ.com Friday, November 22: Statoil’s share price (NYSE:STL, STO:STLO) was flat today after the Norwegian oil company announced it had delayed the development of the Bressay heavy oil field in the UK North Sea.

Bressay, estimated to contain 200-300 million barrels of recoverable oil, was expected to cost up to $7 billion (₤4.32 billion) to develop – a high figure due to challenges related to the extraction process. However, Statoil spokesman Knut Rostad said that data from a nearby well with similar geology had suggested the development process could be simplified, reducing the cost for the company.

“Statoil has, based on the recommendation from the Bressay licence group, decided to reconsider the development concept and delayed the field development decision,” Rostad said. “The interpretation of extended well test data from the nearby Bentley field, which is a close analogue to Bressay, has given positive indication that there is potential to simplify the concept and investigate alternative development solutions.”

Trade these shares now through Hargreaves Lansdown from £5.95 per deal.
Earlier this year, the Norwegian company received UK consent to develop the nearby $7 billion Mariner heavy-oil field, and stressed the project was moving as planned. Mariner and Bressay are the largest, most important projects for Statoil outside of Norway, and are also among the most challenging.

The decision to postpone the Bressay field development comes as the oil industry is plagued by higher costs that are depressing cash flow. Independent consultancy firm Rystad Energy has forecast global oil and gas investments to expand by less than four percent annually in 2013 and 2014, from 12 percent a year in the 2010 to 2012 period.
Statoil also said that one of the four Bressay licenses is due to expire in July next year and the company is negotiating with the UK Department of Energy and Climate Change about an extension.

The Bressay field was discovered in 1976 but the high viscosity of the oil means that the extraction method is complicated and expensive. Statoil has an 81.625 percent stake in the field, while Shell holds the remaining interest.
**Aker Solutions extends Statoil contract by two years**
Aker Solutions has secured a two-year option agreement extension with Statoil to provide maintenance and modifications work offshore Norway. The contract extension is worth 3 billion Norwegian krone (₤3.05 billion) and involves Statoil-operated offshore installations Snorre A/B, Gullfaks A/B/C, Visund and Asgard A/B.
The extension is from August 2014 to August 2016. The contract includes engineering, procurement, construction and installation (EPCI) modification work, as well as corrective maintenance and studies.

**Analysts on Statoil**
Analysts at Credit Suisse initiated coverage on Statoil’s shares in a report sent to investors last week. “Statoil is turning resource rich, owing to its success with the drill-bit over the past few years. Its forward exploration programme also looks attractive. This should allow Statoil to continue to high-grade its portfolio and make better project choices over time,” the bank said, giving the shares a ‘neutral’ rating.
**As of 15.20 UTC buy Statoil shares at 139.85 Norwegian krone.**
**As of 15.20 UTC sell Statoil shares at 139.75 Norwegian krone.**