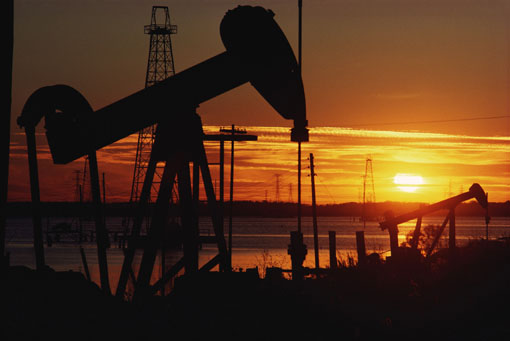 iNVEZZ.com, Friday, November 29: The Indonesian government will not renew Chevron Corp’s (NYSE:CVX) contract to operate a small oilfield in Sumatra and will hand over management to state-owned oil firm Pertamina, the country’s energy minister said yesterday. The government’s decision ends a 50-year period during which the field has been operated by the US oil and gas company

In other oil and gas news, Russia’s second largest oil producer Lukoil (LON:LKOH) said today that it was ready to resume cooperation with Iran once the sanctions on the Middle Eastern country are lifted. The comments were made by the company’s chief executive officer Vagit Alekperov and follow a landmark deal between Iran and six world powers last week.

A small oilfield in Sumatra that has been operated by Chevron for 50 years will soon be managed by state-owned company Pertamina, after the Indonesian government decided not to extend the US energy giant’s contract which expired earlier this week.
“After 50 years of being operated by Chevron, the contract won’t be extended,” Indonesia’s Minister of Energy and Mineral Resources Jero Wacik told reporters on Thursday.

The government’s move is part of a drive to curb foreign ownership and generate more revenue from its natural resources. Mr Wacik said that Pertamina was capable of operating the block.

“While Chevron is disappointed that the production sharing contract for the Siak block will not be extended, the company respects the decision,” the US oil firm said in a statement.

The field in question represents only a fraction of Chevron’s total energy output in the country of around 320,000 barrels of crude and 636 million cubic feet of natural gas per day.
**As of 15:03 UTC buy Chevron shares at $122.74**
**As of 15:03 UTC close sell Chevron shares at $122.73**
**Lukoil**
Lukoil’s CEO Vagit Alekperov told Interfax news agency in the city of Perm that the company is ready to return to Iran once the international sanctions on the country are lifted.
“After sanctions are lifted – definitely. We are interested in all regions where hydrocarbon reserves lie,” Alekperov said today. He did not specify any particular projects.
Last Sunday Iran and six world powers reached a deal to curb the country’s nuclear programme in exchange for a partial lift on sanctions. The agreement includes access to a potential $1.5 billion in trade in gold and precious metals, the suspension of some sanctions on Iran’s auto sector and petrochemical exports.
Trade stocks with Hargreaves Lansdown from £5.95 per deal.
Prices can go up and down meaning you can get back less than you invest. This is not advice. Dealing services provided by Hargreaves Lansdown.
Fill out my Wufoo form!