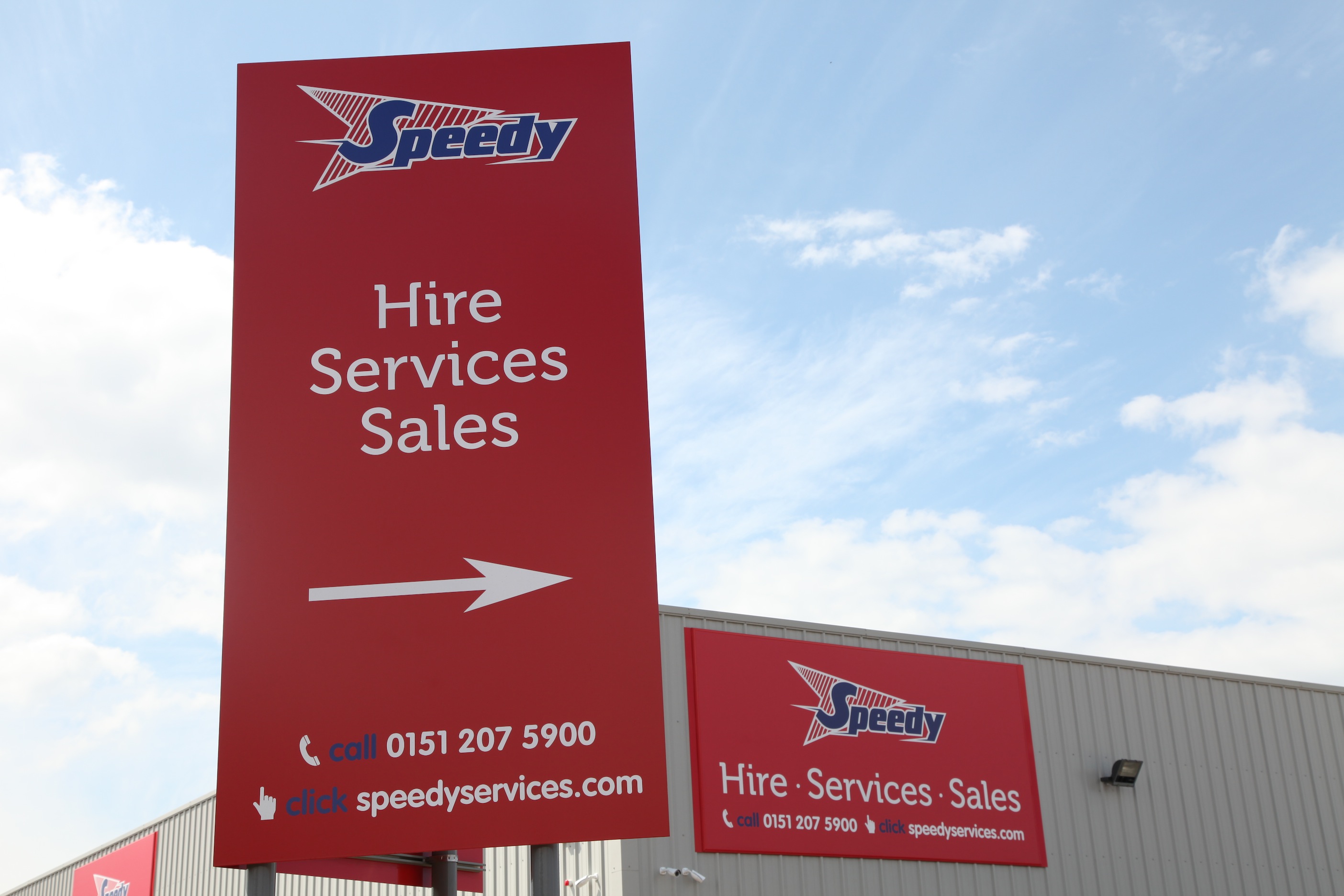 iNVEZZ.com, Friday, November 29: Shares in Speedy Hire (LON:SDY) plunged more than 22 percent this morning after the company said yesterday, after the market closed, that its CEO has resigned following the detection of accounting irregularities at its Dubai-based International Division. The UK firm, which provides equipment rental and support services mainly to builders, said it has uncovered a mis-statement of a number of accounting balances within the International Division, which operates in the Middle East and contributes approximately five percent to total revenue. The total impact of those issues, which are believed to affect a limited number of smaller contracts, is estimated at between £4.5 million and £5.0 million. The company explained that it would need to restate its annual profits for the last two fiscal years, while the impact on its pre-tax profit for the current financial year to the end of March will be a reduction in the order of £3 million. It does not however, expect its cash position to be affected. Its core UK business, which accounts for 95 percent of total revenue and 96 percent of EBITA, is not believed to have been affected by the Middle East problems. However, the accounting issues have resulted in a breach of certain terms of its banking facilities, and the company is now “engaged in a constructive dialogue with its lenders”.

Trade these shares now through Hargreaves Lansdown from £5.95 per deal.
Speedy Hire said also that the Finance Director of the International Division has been suspended and other senior divisional management are being investigated. It has hired law firm Addleshaw Goddard to conduct an independent legal investigation and will also appoint forensic accountants.

Steve Corcoran, who became CEO in 2005 and has worked for Speedy Hire for a total of 26 years, will resign and leave the board and the company at a date to be decided later after helping secure continuity with customers, suppliers, and employees.
RBC analyst Andrew Brooke, said in a note, quoted by Bloomberg, that the accounting difficulties come after Speedy “has spent the last few years restoring its reputation and improving the business model”. “We would expect to see a big de-rating until we get clarification of the issues and of new management,” he added.

Panmure Gordon downgraded today its recommendation on Speedy Hire to ‘sell’ and cut its price target on the stock from 75p to 52p. “For this to happen just as investors were becoming more optimistic about a recovery in activity levels is unfortunate to say the least,” Panmure said as quoted by the Financial Times. “To be fair, the view on Speedy has never been unanimous and this possibly clears the decks now.”

Siana was one of our leading Journalists in 2013, and has since moved on to become Founder & Editor In Chief at Cryptovest.
Related news
Lufthansa to cut 1,000 admin jobs and 20% of leadership positions to combat COVID-19
7th July, 13:24
Plus500 reports an almost 300% increase in H1 revenue on robust trading volumes
7th July, 12:00
Halfords’ cycling sales jump 57.1% as people avoid public transport amidst COVID-19
7th July, 11:02
Whitbread stock price plummets over 4% on declining sales
7th July, 10:40
JD Sports warns of a significant hit in fiscal 2021 due to COVID-19
7th July, 10:17
Related market data
Invezz uses cookies to provide you with a great user experience. By using Invezz, you accept our privacy policy.