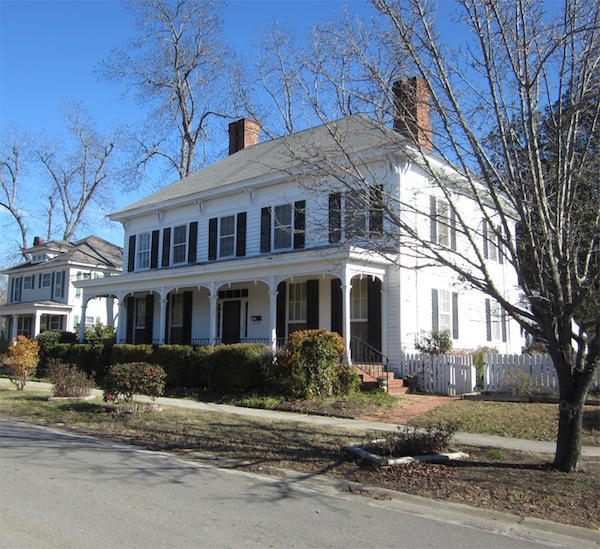 Based on its closing share price on December 3 and including 98 million new ordinary shares to be issued tomorrow, Redefine said its expected market capitalisation of £580 million will make it the 13th largest British REIT.
Chairman Greg Clarke said: “Becoming the UK’s newest REIT, with a simplified structure, should enhance both the liquidity of our shares and the company’s ability to distribute optimal returns for shareholders.”

In its previous structure as an externally managed listed company, Redefine already delivered a strong track record of providing investors with long-term, sustainable and predictable income backed by its investment in a well diversified real estate portfolio, the Isle of Man-based firm said in a press release.
“We are very pleased to have concluded the structural elements of becoming a REIT and look forward with enthusiasm to using our property skills and insight to deliver superior income returns for our shareholders,” CEO Mike Watters remarked.

The portfolio comprises the 99,500 sq ft Newkirkgate Shopping Centre in Edinburgh, the 183,046 sq ft Beacon Centre in North Shields, Tyne & Wear and the 25,000 sq ft La Porte Precinct in Grangemouth, near Falkirk. The three centres have 77 tenancies including national retailers such as Wilkinson, Boots, WH Smith, Home Bargains and New Look.
NewRiver Property Director Allan Lockhart said: “After nearly 12 months of managing these assets on behalf of the administrator, we are delighted to have acquired this portfolio at an attractive yield of more than 10 percent.” He added that there were opportunities to significantly improve the income and capital value of the assets.

The acquisition was funded through NewRiver’s Bravo II joint venture partnership, a fund advised and managed by Pacific Investment Management. Both parties are taking a 50 percent equity stake in the centres.
**As of 10:45 UTC, buy NewRiver shares at 277.00p.**
**As of 10:45 UTC, sell NewRiver shares at 273.00p.**
***Shaftesbury agrees new loan facility with Lloyds***
Shaftesbury (LON:SHB) has entered into a new five-year revolving credit facility with Lloyds Bank, the FTSE 250-listed REIT announced yesterday. The transaction was made to strengthen the company’s financial base by improving the maturity profile of its debt and diversifying the sources of finance, it explained.
The £125 million loan replaces the existing one of the same value which was due to expire in April 2016.
As a result of the refinancing deal the weighted average maturity of Shaftesbury’s debt has increased from 5.6 years to 6.2 years as at the end of November, the REIT said.
Shaftesbury’s shares have gained 0.33 percent so far today.
**As of 11:04 UTC, buy Shaftesbury shares at 603.00p.**
**As of 11:04 UTC, sell Shaftesbury shares at 602.00p.**