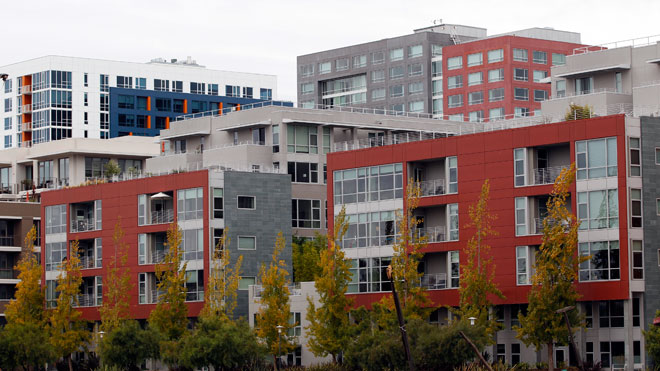 According to the REIT’s press release, Weston Favell comprises about 307‚763 sq ft of retail accommodation arranged over two floors with 1‚150 free parking spaces. Anchored by one of the largest Tesco Extra supermarkets in the UK‚ the centre has 56 retail units and seven kiosks let to various national and local retailers‚ producing a net rental income of £6.4 million a year.

The 585,000-sq-ft asset was purchased from a fund advised by Ekistics Property Advisors for a purchase price of £48.75 million, reflecting a net initial yield of 6.65 percent. The distribution centre was acquired with an unexpired lease term of approximately 13 years, which is subject to five yearly upward only open market rent reviews, according to the REIT’s statement. Tritax Big Box also said that the deal was funded out of equity proceeds, with senior debt finance expected to be introduced in the near term.
“This is one of Sainsbury’s core regional distribution facilities servicing in excess of 200 stores in the North East… Tritax Big Box REIT PLC is delighted to have made this acquisition which is expected to provide an excellent income stream,” partner Colin Godfrey said in the REIT’s statement.
Tritax Big Box’s shares have gained 0.85 percent so far today.
**As of 13:14 UTC, buy Tritax Big Box shares at 102.50p.**
**As of 13:14 UTC, sell Tritax Big Box shares at 101.50p.**
Trade stocks with Hargreaves Lansdown from £5.95 per deal.
Prices can go up and down meaning you can get back less than you invest. This is not advice. Dealing services provided by Hargreaves Lansdown.