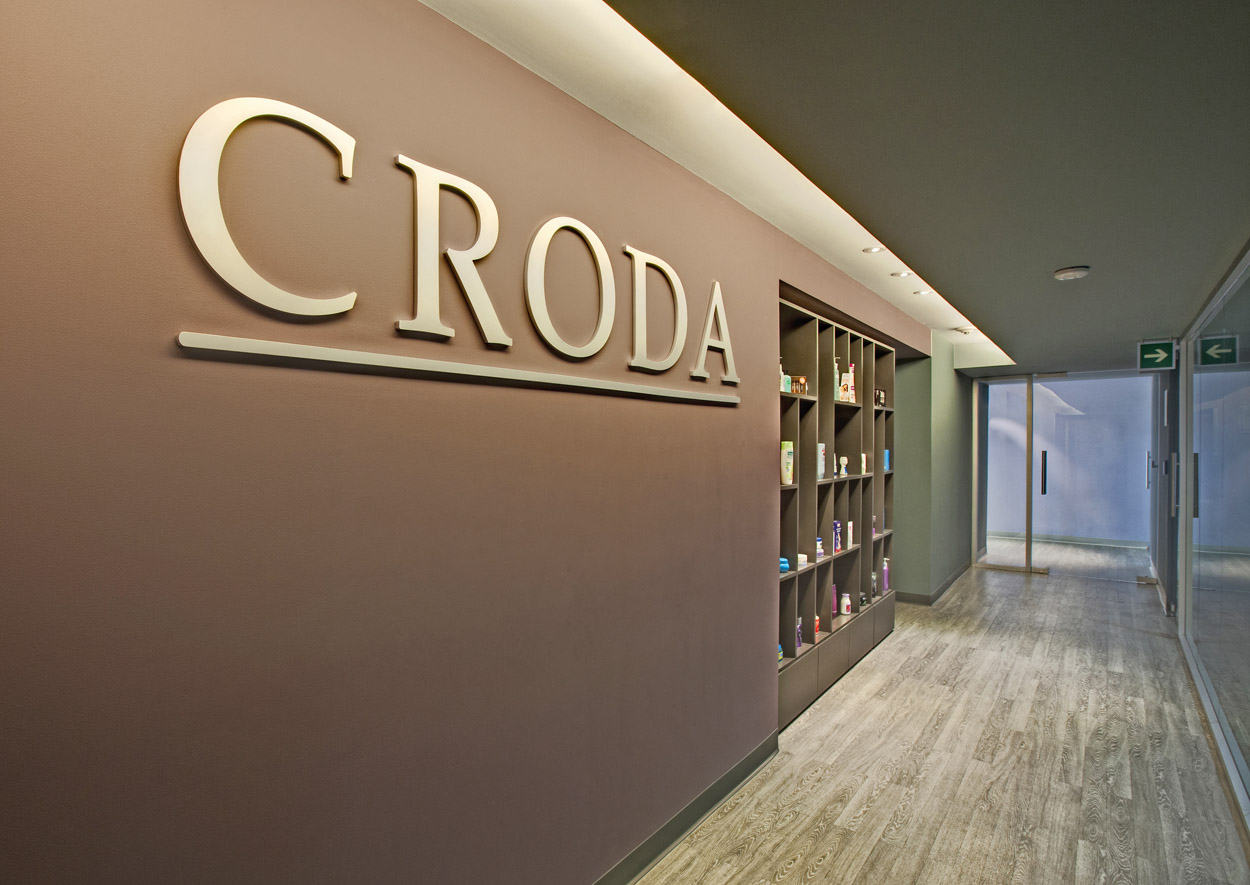 iNVEZZ.com, Wednesday, December 18: Croda International (LON:CRDA), the speciality chemicals group, will drop out of the benchmark FTSE 100 equity index and will join the ranks of UK mid-cap stocks from the start of trading on Monday, December 23.

Croda’s share price was up 0.17 percent at 2,341.00p as of 8:36 UTC today, valuing the group at £3.18 billion.
“Croda’s strong earnings growth in recent years has slowed of late, and a disappointed market has pushed the shares down 15% since September. Even so, the current-year forecast P/E ratio remains on the high side at 17, and the dividend yield is a lowly 2.8 %,” Interactive Investor commented last week following the latest quarterly review of the FTSE 100 by the FTSE committee. The Christmas reshuffle of the Footsie sees Croda and Vedanta Resources (LSE:VED) drop out the FTSE 100 to be replaced by Royal Mail (LSE:RMG) and Ashtead (LSE:AHT).

The quarterly review is important because it is closely followed by funds that track the 100 companies on the blue-chip index. The trackers have to hold a certain number of shares in each of the top 100 companies, so promotion to the blue-chip elite triggers increased buying interest, while relegation prompts a rise in selling.
**Croda sees Q4 profit ‘similar’ to Q3**

In its latest trading update Croda posted a 0.8 percent rise in underlying sales in the third quarter as it struggled with lacklustre demand and weak currencies. Pre-tax profit increased 5.4 percent to £58.6 million during the period, missing analysts’ average estimate of £61.3 million. The company expects fourth-quarter profit to be similar to that of the third quarter, held back by “subdued” markets and unfavorable currency moves.

Sales at Croda’s consumer care division, which comprises the personal care, health care and crop care businesses and accounts for over half of group revenue, increased 3.2 percent to £145.4 million pounds “supported by both volume growth and a better quality product mix”, the company announced.

“The significant devaluation of the Japanese Yen and Indian Rupee reduced the benefit of currency translation compared to the first half,” said the British company which counts L’Oreal, Unilever and Procter & Gamble among its customers. About a quarter of Croda’s sales are derived from the Asia-Pacific region.
Martin Evans, analyst at JP Morgan Cazenove, commented: “Despite stable margins and year-on-year growth in ‘Consumer Care’, with negative currencies likely to impact Q4 and market conditions ‘subdued’ the earnings outlook remains uncertain.”
**Analysts on Croda**
Analysts at Jefferies Group reaffirmed their “hold” rating on Croda’s shares on Friday with a price target of 2,600p, AmericanBankingNews.com reported. Analysts at Liberum Capital reiterated a “hold” rating on Croda’s stock in a research note issued to investors on December 9. The company currently has an average analysts’ rating of “hold” and a consensus price target of 2,608.48p.
**As of 9:29 UTC buy Croda shares at 2,332p**
**As of 9:29 UTC sell Croda shares at 2,329p**
Trade stocks with Hargreaves Lansdown from £5.95 per deal.
Prices can go up and down meaning you can get back less than you invest. This is not advice. Dealing services provided by Hargreaves Lansdown.