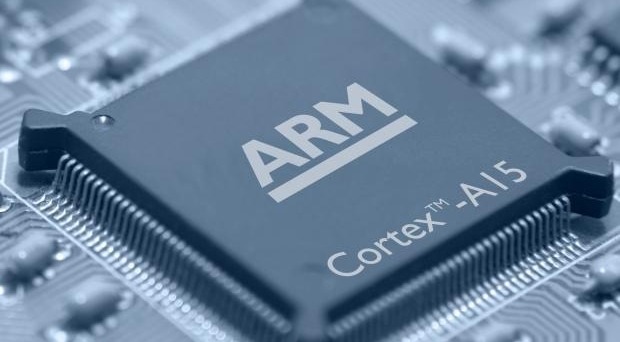 iNVEZZ.com, Monday, January 27: ARM Holdings Plc’s (LON:ARM) chairman Sir John Buchanan is stepping down from the role for health reasons, the company announced today in a statement. After performing a thorough search the chip designer has appointed Stuart Chambers as his successor, who currently is chairman of Rexam Plc and a non-executive director at Tesco Plc (LON:TSCO). Chambers will take over his new role on March 1, the company said.

Sir John’s departure follows that of Warren East, whose 12-year tenure as CEO came to an end in July, as he decided to retire from the company. East was succeeded by group president Simon Segars.
Chambers commented: “I am delighted to be joining ARM and looking forward to leading the Board at this exciting stage of the company’s development. ARM is a global leader in its field and I am both honoured and excited to be joining the Board of one of the UK’s biggest and best technology companies.”

In Friday’s trading, ARM shares closed 0.5 percent higher at 978.00p.
Sir John became chairman of ARM in May 2012, replacing Doug Dunn. He spent 32 years at BP, rising to the position of chief financial officer. Sir John is also the chairman of Smith & Nephew (LON:SN), but is due to step down from the post in April.
**Fourth quarter**

Meanwhile, ARM is due to report its fourth quarter results next week. This will be of particular interest as the report for the previous quarter showed that ARM had suffered from a slowdown in global demand for smartphones. While the company reported a strong set of results, including a 27 percent increase in revenue to £184 million and a 36 percent rise in pre-tax profit to £92.6 million, its royalty revenue from chip sales came in short of analysts’ expectations (ARM share price slides with royalty revenue disappointing). This disappointed investors, triggering a sharp decline in ARM’s share price on the day of the report.

ARM’s royalty business takes a small fee from the sale of every smartphone containing its technology, which accounts for about 95 percent of smartphones across the globe. ARM designs are used by the leading mobile semiconductor manufacturers such as Qualcomm Inc (NASDAQ:QCOM) and Samsung Electronics Co, as they allow for the manufacturing of low-energy chips.