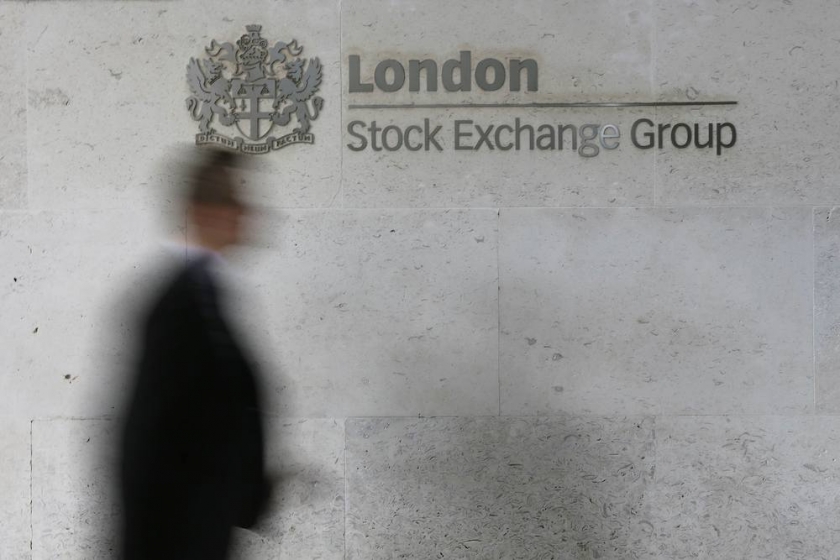 iNVEZZ.com, Thursday, February 13: Britain’s benchmark equity index, the FTSE 100, is set to open lower today, pausing for breath after six straight days of gains. Some caution seems to be returning to equity markets, with investors wanting to see more evidence of a strengthening global economy before they are willing to pay higher prices for equities.

Britain’s benchmark equity index, the FTSE 100, is expected to open around 18 to 23 points, or about 0.3 percent, lower today, according to data from financial bookmakers. Yesterday, the Footsie rose for the sixth day in a row, adding 2.37 points, or 0.04 percent, to end at 6,675.03, its highest close since January 23. The benchmark was propped up by mining stocks, which enjoyed solid interest after surprisingly strong Chinese trade data suggested a rise in demand both globally and in China, the world’s top metals consumer ().

**Global markets**
The major US indices eased yesterday after a four-day rally, dragged down by the world’s largest consumer products maker Procter & Gamble (NYSE:PG), which cut its profit and sales growth outlook, and by online retailer Amazon.com (NASDAQ:AMZN), which was hit by a broker downgrade. The benchmark S&P 500 Index edged down 0.03 percent to close at 1,819.26, the Dow Jones Industrial Average eased 0.19 percent to 15,963.94, but the NASDAQ Composite Index gained 0.24 percent to end the session at 4,201.29, boosted by strong results at TripAdvisor (NASDAQ:TRIP).

Data released by the Royal Institution of Chartered Surveyors (RICS) earlier today showed that British house prices grew more slowly for a second month in a row in January but are likely to continue to rise strongly, driven by a shortage of homes on the market. RICS’ main house price balance measure eased to +53 in January from +56 in December, below market expectations of +57, but still close to November’s 11-year high of +58.

Prices can go up and down meaning you can get back less than you invest. This is not advice. Dealing services provided by Hargreaves Lansdown.