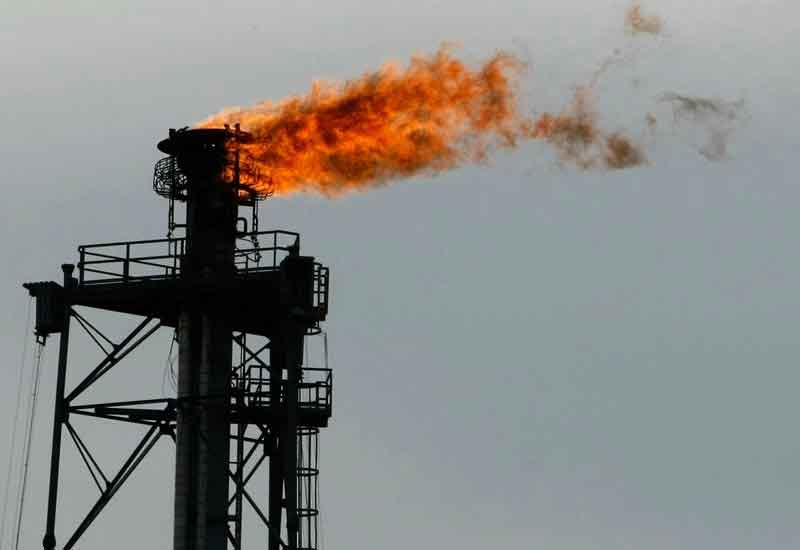 Petrofac’s share price closed 0.08 percent higher at 1,318p in London yesterday.
**Petrofac secures North Sea contract extensions**
Petrofac announced yesterday in a statement that it had been contacted by France’s Total SA (EPA:FP) to provide services on the Alwyn and Dunbar platforms, 260 miles north-east of Aberdeen, for a further two years.

The oilfield service provider noted that it had secured a renewal of its Duty Holder contract on the Kittiwake platform, also located north-east of Aberdeen, to the end of 2014. The renewal follows the transfer of the asset to new owners EnQuest Plc (LON:ENQ).
The FTSE 100 company has additionally landed a two-year contract extension from British Gas owner Centrica (LON:CNA) for the provision of operations support for the Rough offshore gas storage facility in the Southern North Sea.

Petrofac revealed in the statement that the North Sea contract extensions are worth a total of £65 million.

Success in the North Sea has helped offset setbacks faced by Petrofac on flagship overseas contracts.
In November, the company warned that it expected net income to be flat or grow modestly in 2014. (Petrofac’s share price drops on cautious guidance) The oilfield services provider however pointed out that it was counting on its Integrated Energy Services (IES) division to contribute substantially to its net income, with significant production coming from projects in the North Sea, Tunisia and Malaysia.


Petrofac is also currently executing the works and overseeing the development of Total’s £500 million plant on the Shetland mainland through to its handover to the French oil major later this year. When completed, Total’s Shetland plant will facilitate the transportation of gas from the Laggan and Tormore fields in the northern North Sea back to the company’s gas terminal at St Fergus, near Peterhead in Aberdeenshire.