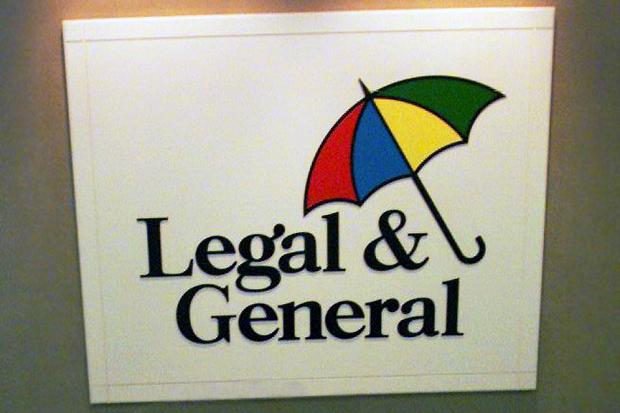 iNVEZZ.com, Friday, February 21: Shares in Legal & General Group Plc (LON:LGEN) have climbed about one percent in London this morning with the company announcing that it had agreed to buy the business of US-based Global Index Advisors, Inc (GIA) for up to $50.4 million (£30.2 million).

As of 08:11 UTC, Legal & General’s share price had added one percent to 242.70p.
**Legal & General to pay up to $50.4 million for GIA**
London-based Legal & General said today in a statement to the London Stock Exchange that its US subsidiary Legal & General Investment Management America, Inc had agreed to acquire the business of Global Index Advisors, said to be among the top five US providers of target date funds (TDF).

The acquisition, subject to shareholder approval, values the Atlanta-based investment advisor at up to $50.4 million. Legal & General said that the initial consideration stood at $30.75 million, with deferred consideration of $1.5 million to be paid over two years following the acquisition and payments of up $18.15 million to be made over three years, subject to performance and other conditions.

The acquisition of the GIA business is expected to strengthen Legal & General’s presence in the US defined contribution market where the UK group sees TDF assets doubling by 2017.
**Analysts on Legal & General**
RBC Capital this week reiterated its ‘sector perform’ rating on Legal & General with a price target of 250p, while Bank of America reaffirmed the FTSE 100 company as a ‘buy’ with the same price target.