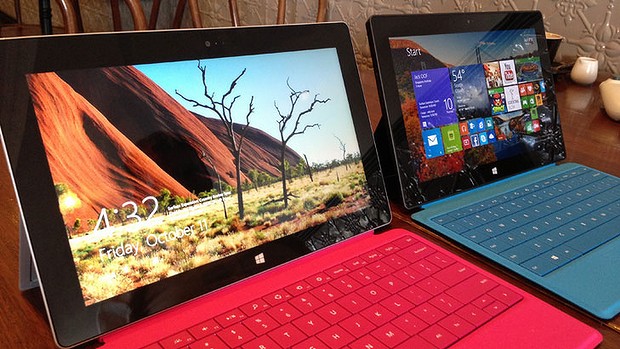 iNVEZZ.com, Monday, February 24: Microsoft Corp (NASDAQ:MSFT), the world’s largest software company, is intending to drive down the cost of handsets which use its Windows Mobile operating system, in order to reach a much wider audience, the company revealed yesterday at the Mobile World Congress trade fair. Microsoft is easing restrictions on how handset makers use its mobile platform to encourage them to make cheaper phones. The tech giant will soon introduce a new update to the Windows Phone platform that will add support for cheaper chip sets from existing supplier, Qualcomm Inc (NASDAQ:QCOM).

In Friday’s trading, Microsoft shares closed up 0.6 percent at $37.98.
**Cheaper phones**
“We are open for business on Windows Phone to anyone who wants to build a Windows phone,” Reuters quoted Nick Parker, senior vice president for handset makers at Microsoft, as saying at the Mobile World Congress convention in Barcelona.
Parker noted that the changes the company is making have attracted a number of new smartphone manufacturers to build Windows Phones, including LG Electronics, Lenovo, ZTE, Foxconn, Longcheer, Gionee and India’s Xola and Karbonn.

According to Microsoft vice president Joe Belfiore, some of the standards for Windows Phone handsets will be relaxed. The Redmond-based tech giant had been very strict over hardware specifications, wanting to ensure a uniform Windows Phone user experience, regardless of handset maker. For example, the company had insisted manufacturers equip Windows Phone devices with three physical buttons. That is no longer a requirement, and will allow manufacturers to use cheaper soft keys and adapt designs to those used for Android phones.

By driving down the cost of Windows Phone handsets, Microsoft will be better equipped to compete with Android on the sub-$100 smartphone market and tackle emerging markets more effectively.
Bloomberg has quoted Belfiore as saying: “Our new CEO has said mobile first…That plays naturally to our strategy of reaching more people.”
**As of Friday’s US close buy Microsoft shares at $37.98**
**As of Friday’s US close sell Microsoft shares at $37.98**
Trade stocks with Hargreaves Lansdown from £5.95 per deal.
Prices can go up and down meaning you can get back less than you invest. This is not advice. Dealing services provided by Hargreaves Lansdown.