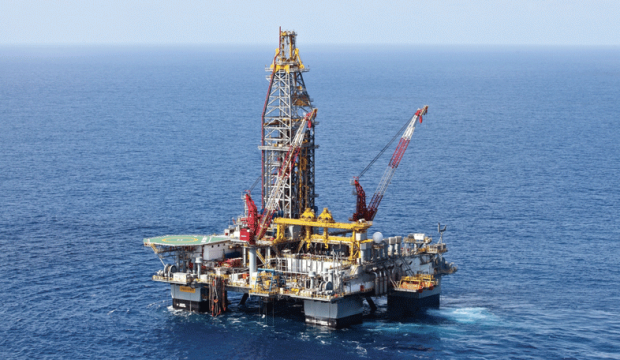 In a separate development, Uganda this week said that it had repossessed an oilfield which belonged to Tullow after the period allotted to appraise the site had expired.
Tullow Oil’s share price has lost just under two percent in London this morning.
**Kenya drilling results**
Tullow and Africa Oil announced today that their Twiga-2 appraisal well had found 62 metres of net oil pay north of the companies’ Twiga-1 well which had previously encountered some 18 metres of net oil pay with limited reservoir quality.

The companies also reported that their Ekunyuk-1 well had encountered some five metres of net oil pay, within approximately 150 metres of reservoir quality water-bearing sandstone and an equal thickness of a basin-wide rich oil shale.
Tullow Oil’s exploration director Angus McCoss said in a statement that the Twiga-2 results confirmed the resource potential of the prospect and noted that the Ekunyuk-1 well drilling results pointed to the presence of a thick extensive oil shale, giving the company “new options to study the basin’s substantial unconventional oil potential”.

**Ugandan repossesses Ngassa discovery**
Uganda’s petroleum exploration and production department said in a statement on Monday that it had taken back control of the Ngassa oil and gas discovery from Tullow Oil. The ministry explained that although the UK group had struck oil and gas in the field around 2008, the company had failed to conduct further appraisals to establish the exact size of the reserves.

“This Discovery area reverted to Government and will be considered for inclusion in the areas to be licensed in future,” the ministry said in the statement, adding that Tullow was currently restoring the Ngassa drill sites.
Tullow Uganda’s corporate affairs manager Conrad Nkutu told Reuters the field had “been written off due to offshore appraisal and development currently being uneconomic”.
Earlier this year, Uganda signed a deal with Tullow and its partners, France’s Total SA (EPA:FP) and China’s CNOOC (HKG:0883), on an oil refinery and pipeline. (Tullow Oil share price: Explorer inks Uganda deal)
**Analysts on Tullow Oil**
As of May 9, the consensus forecast amongst 41 polled investment analysts covering Tullow Oil for the Financial Times advises that the company will outperform the market.
Analyst Ratings Network reports that the Africa-focused explorer currently has a consensus ‘buy’ rating and an average price target of 1,115.57p.
**As of 09:40 BST, buy Tullow Oil shares at 866.50p.**
**As of 09:40 BST, sell Tullow Oil shares at 865.50p.**