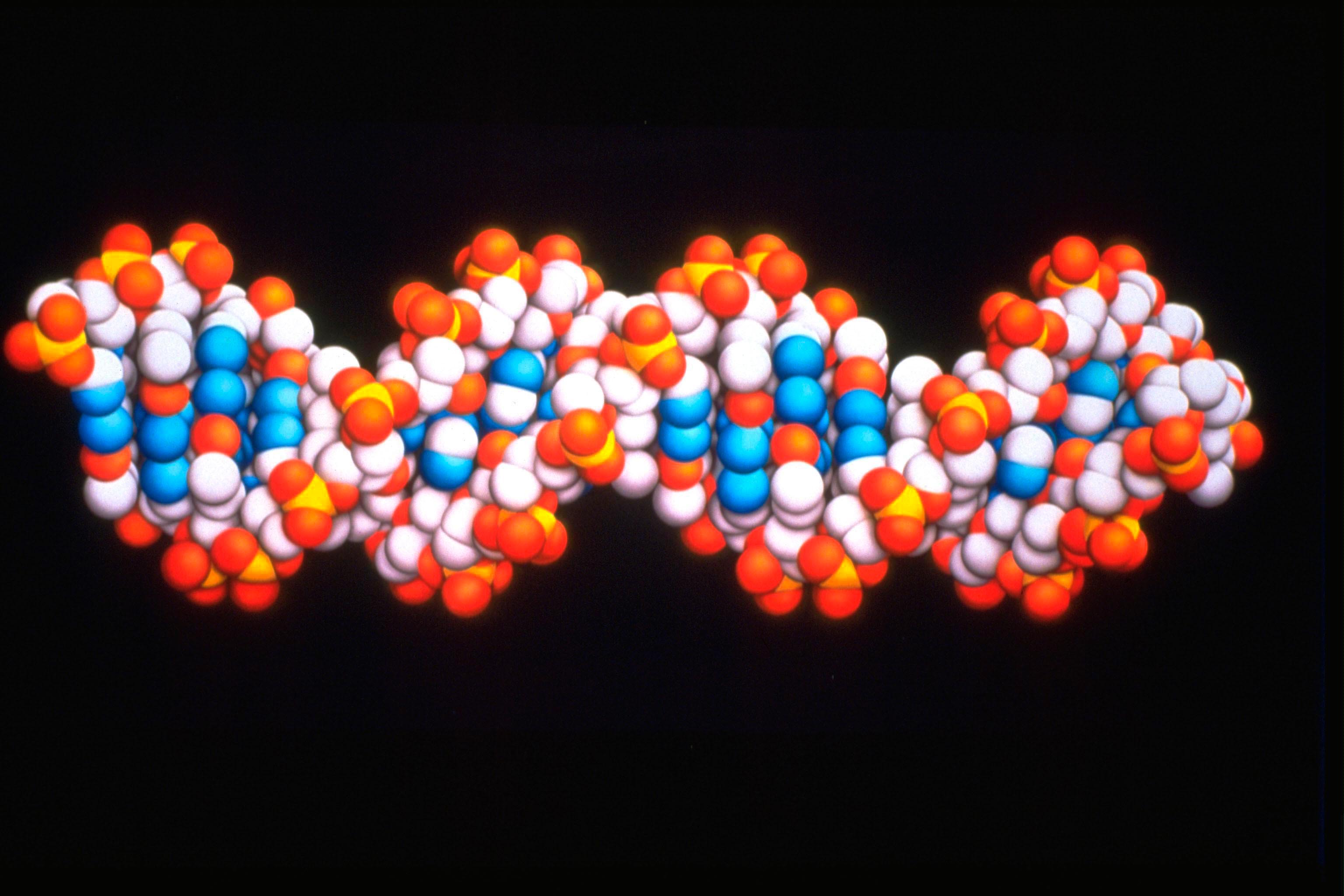 **Pfizer drops takeover bid for AstraZeneca**
As expected, Pfizer Inc (NYSE:PFE) today admitted defeat in its pursuit of AstraZeneca (LON:AZN). The US pharma giant, whose final takeover bid was due to expire at 17:00 BST today under the UK Takeover Panel rules, announced in a statement that it did not intend to make an offer for the Anglo- Swedish drugmaker following last week’s rejection.

“We continue to believe that our final proposal was compelling and represented full value for AstraZeneca based on the information that was available to us,” Pfizer’s chairman and chief executive Ian Read said in the statement. “As we said from the start, the pursuit of this transaction was a potential enhancement to our existing strategy.”

AstraZeneca last week moved to clear confusion among its shareholders over the finality of Pfizer’s final bid, noting that the £55-per-share offer “is not capable under the Takeover Panel rules of being increased or even suggested at being increased”. (AstraZeneca share price: Drugmaker clears confusion over Pfizer offer)

Pfizer Inc (NYSE:PFE) is poised to withdraw its bid for AstraZeneca Plc (LON:AZN) with the company’s final £55-per-share offer due to expire this afternoon.
AstraZeneca’s share price closed 1.24 percent higher at 4,328p in London on Friday.
**Clock ticking on £69bn final offer**

The US pharma group is expected to formally withdraw its £69 billion takeover offer for AstraZeneca today, with both the London and New York markets shut for public holidays.
AstraZeneca’s board rejected Pfizer’s final £55-per-share offer a week ago, arguing that it substantially undervalued “the company and its attractive prospects”. (AstraZeneca share price: Board rejects Pfizer’s sweetened bid) Under the UK Takeover Panel rules, Pfizer’s final offer expires today at 17:00 BST.
Bosses at Pfizer had hoped for a U-turn with a number of heavyweight AstraZeneca shareholders, including BlackRock (NYSE:BLK), Schroders (LON:SDR), Axa Investment Managers, and Jupiter Fund Management (LON:JUP), urging the company’s board to engage with the US pharma giant.
(AstraZeneca share price: Top shareholder pushes for resumption of Pfizer talks)
Bloomberg today quoted Mark Purcell, an analyst with Barclays, as saying in a note to clients that “the probability of a future AstraZeneca acquisition is dimmed, but not entirely extinguished”.
Following the expiry of today’s deadline, Pfizer cannot make an unsolicited bid for another six months. The US pharma giant, however, can return with a higher offer after three months, but only if approached by AstraZeneca’s board.
**Moving on**
Sky News yesterday quoted Legal & General Investment Management (LGIM) as saying in a letter to the Anglo-Swedish company that executive share awards should only pay out if AstraZeneca’s share price reaches £58.85. AstraZeneca’s board of directors had previously suggested that a £58.85-per-share offer would represent fair value for a takeover.

According to Sky News, sources also said that LGIM, which is AstraZeneca’s sixth-largest shareholder with a 3.5 percent stake, had called for executives’ pay to be linked to the $45 billion (£26.7 billion) revenue target outlined by the FTSE 100 company’s chief executive Pascal Soriot.
AstraZeneca recently reiterated its revenue growth target in an attempt to highlight the value of its new drugs pipeline, and prove to investors that it can flourish as a standalone company. (AstraZeneca share price: Drugmaker reiterates revenue growth target)
Other shareholders, however, have voiced their support for AstraZeneca’s decision to reject Pfizer’s offer. The Times today quoted Martin Gilbert, the chief executive of Aberdeen Asset Management (LON:ADN), as saying that it would be “disturbing” should the company not be allowed to “get on” if a merger were not agreed.
**On Friday, May 23, buy AstraZeneca shares at 4,321.00p.**
**On Friday, May 23, sell AstraZeneca shares at 4,320.00p.**