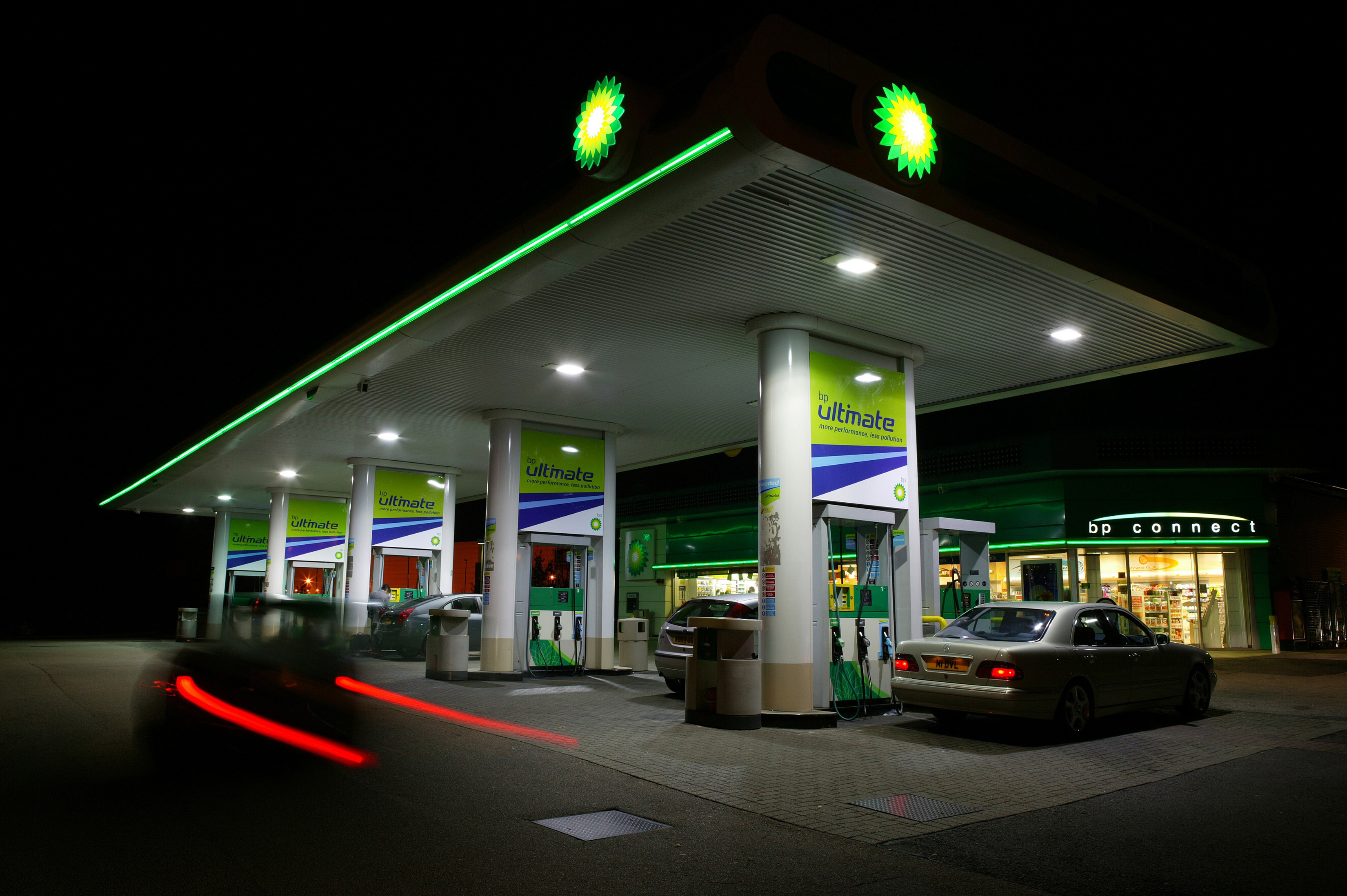 iNVEZZ.com, Monday, May 26: BP Plc (LON:BP) has signed an agreement with Kremlin-backed Rosneft (MCX:ROSN) to explore for hard-to-recover oil in Russia. The deal comes despite US government-led sanctions against Moscow and the Russian company’s chief executive.

BP’s share price closed 0.24 percent down at 507p in London on Friday.
**Rosneft shale deal**
BP and Rosneft announced in a statement on Saturday that they had signed an agreement to jointly develop unconventional resources in the Domanik formations in the Volga-Urals region of central Russia. Rosneft will hold 51 percent in the joint venture, with BP, which has a 19.75 percent stake in the Russian company, holding the balance.

The deal was one of a series of agreements inked within the framework of the St. Petersburg International Economic Forum. The deal was signed by Rosneft’s boss Igor Sechin, with Russia’s President Vladimir Putin leading the signature ceremony.
BP’s chief executive Bob Dudley was present at the forum but did not sign the contract himself. Instead, the agreement was signed by David Campbell, who recently took the helm at BP’s Russian business. (BP share price: David Campbell to head BP Russia)

“We are very pleased to be a part of Russian energy complex,” Dudley said, as quoted by Reuters. “President (Putin) has urged us today to invest into shale oil,” he added, after attending a private meeting with Russia’s president alongside other energy executives. Dudley also told reporters that BP was not going to sell its stake in Rosneft.

Last month, BP reported an estimated underlying pre-tax replacement cost profit for Rosneft of $271 million (£160 million) for the first quarter with the result adversely affected by depreciation of the rouble against the US dollar. BP’s share of Rosneft oil and gas production for the quarter was one million barrels of oil equivalent per day.

**US sanctions**
The agreement between BP and Rosneft came despite US-led sanctions against Russia following the annexation of Crimea earlier this year. Rosneft’s Sechin in particular was named on the US Treasury’s list of “Specially Designated Nationals” along with other members of Putin’s “inner circle”.
The Financial Times quoted Dudley as saying that he personally had not had any contact with the US government about his attendance of the forum in St. Petersburg. Another chief executive of a European company, however, told the newspaper that Washington had “given us a really hard time” about attending.
Reuters reported that global energy executives at the forum included Royal Dutch Shell’s (LON:RDSA) Ben van Beurden, Total’s (EPA:FP) Christophe de Margerie, Eni SpA’s (BIT:ENI) Claudio Descalzi and ExxonMobil Development Company’s Neil Duffin.
**On Friday, May 23, buy BP shares at 506.50p.**
**On Friday, May 23, sell BP shares at 506.30p.**