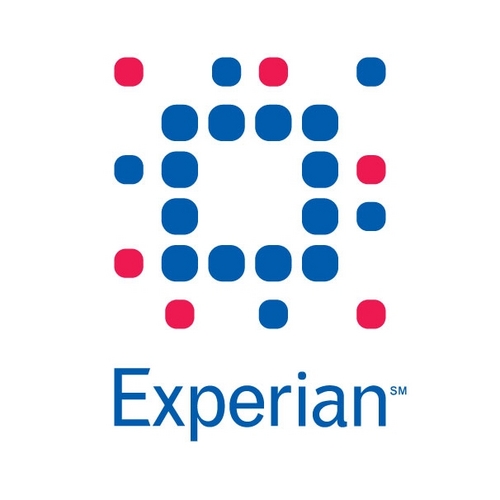 iNVEZZ.com, Friday, July 11: Information services provider (LON:EXPN) saw its total revenue rise four percent in the quarter ended June 30, 2014. The company, however, experienced a number of one-off headwinds in the reported period, including a subdued trading environment on account of the World Cup in Brazil.

Experian’s share price, which has lost just under 16 percent over the past year, has been little changed in early trading, having added 0.2 percent to 1,005.00p as of 08:07 BST.
**First-quarter results**
Dublin-based Experian announced in a statement this morning that its total revenue from continuing activities had increased by four percent during the group’s first fiscal quarter. At constant exchange rates, growth came in three percent higher, while organic revenue was flat year-on-year. IFA Magazine yesterday quoted broker Liberum as expecting Experian’s organic growth to be broadly flat or even negative in the first quarter, down from three percent growth in the final quarter of last year.

As expected, Experian’s first-quarter performance was impacted by the World Cup in Brazil which resulted in a three percent drop in the company’s total and organic revenue growth in Latin America. The credit checker, however, posted upbeat results in its UK and Ireland segment where organic revenue growth was five percent higher. In North America, total revenue surged by five percent, while organic revenue dropped two percent, with the difference reflecting acquisitions made in the third quarter of 2013.

Today’s quarterly update follows Experian’s full-year results released in May when the FTSE 100 credit checker reported that its total earnings before interest and tax from continuing activities had climbed eight percent at constant exchange rates to $1.31 billion (£771 million). () At the time, the company warned that it would face headwinds in the short term, partly on account of the World Cup.

In today’s statement, Experian’s chief executive officer Don Robert forecast growth would be constrained in the first half of the group’s fiscal year, adding that the company expected “a return to more normal levels of organic revenue growth” in the second half.
**Analysts on Experian**
As of July 4, the consensus forecast amongst 22 polled investment analysts covering Experian for the Financial Times advises that the company will outperform the market.
Analyst Ratings Network reports that the FTSE 100 data services provider currently has a consensus ‘buy’ rating and an average price target of 1,210.50p.
**As of 08:00 BST, buy Experian shares at 1007.00p.**
**As of 08:00 BST, sell Experian shares at 1003.00p.**