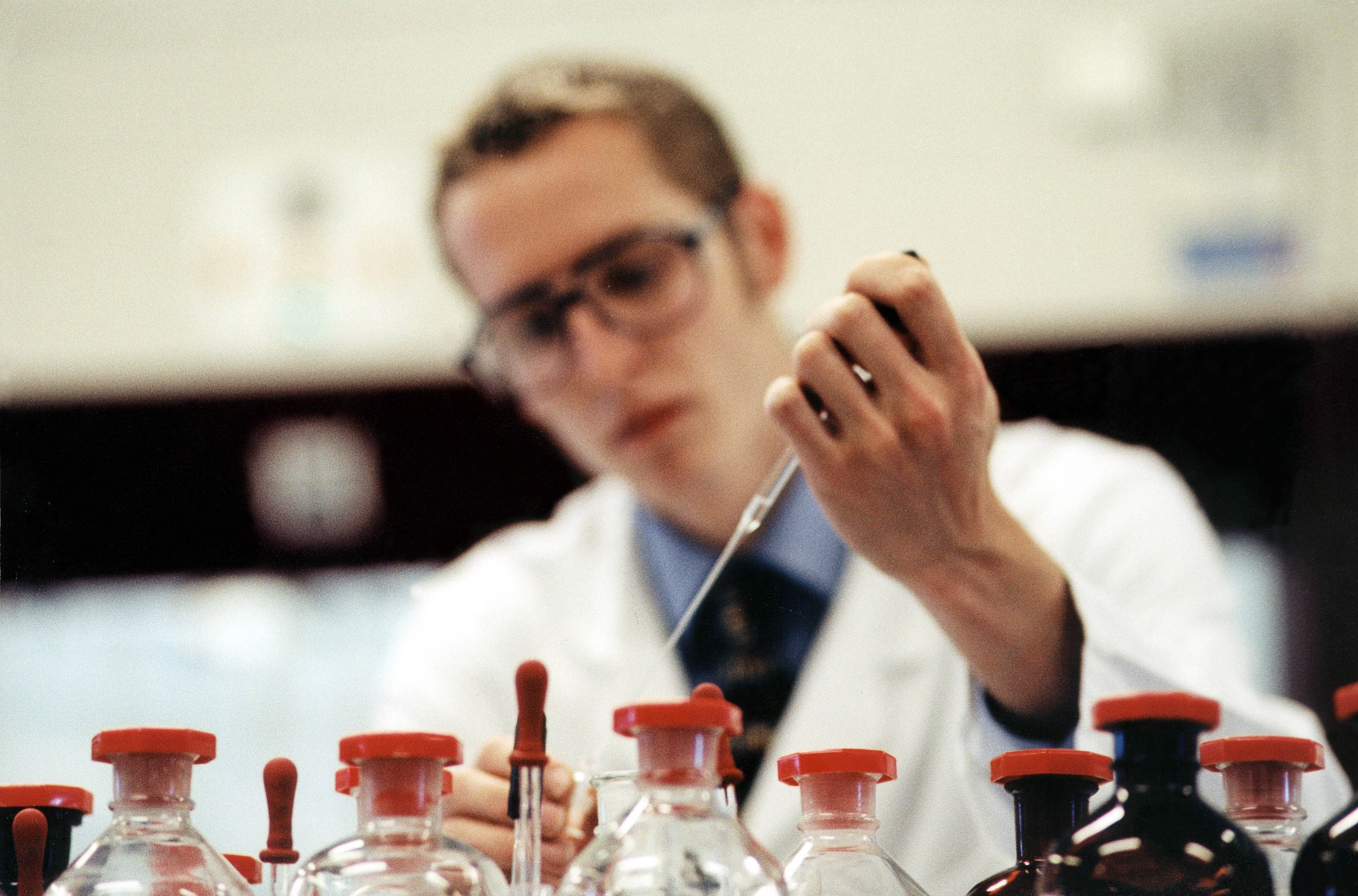 AstraZeneca’s share price has advanced in today’s session, having added 0.56 percent to 4,683.77p as of 12:22 GMT.
*h*Brodalumab study results*h*
AstraZeneca and Amgen announced today in a statement that a Phase III trial evaluating two doses of brodalumab in more than 1,800 patients with moderate-to-severe plaque psoriasis, had met its primary endpoints when compared with both placebo and Johnson & Johnson’s (NYSE:JNJ) psoriasis treatment Stelara.

Psoriasis is a non-contagious chronic disease in which the immune system causes skin cells to grow at an accelerated rate. Instead of being shed, skin cells pile up, causing painful and itchy, red, scaly patches.
The companies noted that the most common adverse side effects seen with brodalumab were common cold symptoms, joint pain, upper respiratory tract infection and headache. Serious adverse events, however, occurred in a bigger number of patients treated with the drug, than those taking placebo or Stelara.

Today’s results come after in May AstraZeneca unveiled positive results from another late-stage trial of brodalumab which compared the drug to placebo.
In June, AstraZeneca and Amgen reported that the compound had also improved clinical signs and symptoms in a mid-stage psoriasis arthritis study. (Psoriasis drug update ) The companies said at the time that they had initiated two late-stage trials of brodalumab for the condition.

AstraZeneca has flagged potential brodalumab sales of between $500 million (£315 million) and $1.5 billion (£944 million) in 2023.
*h*Analysts on AstraZeneca*h*
As of November 8, the consensus forecast amongst 67 polled investment analysts covering AstraZeneca for the Financial Times suggests that investors should hold their position in the company.
Analyst Ratings Network reports that the FTSE 100 pharma group currently has a consensus ‘hold’ rating an average price target of 4,307.99p.