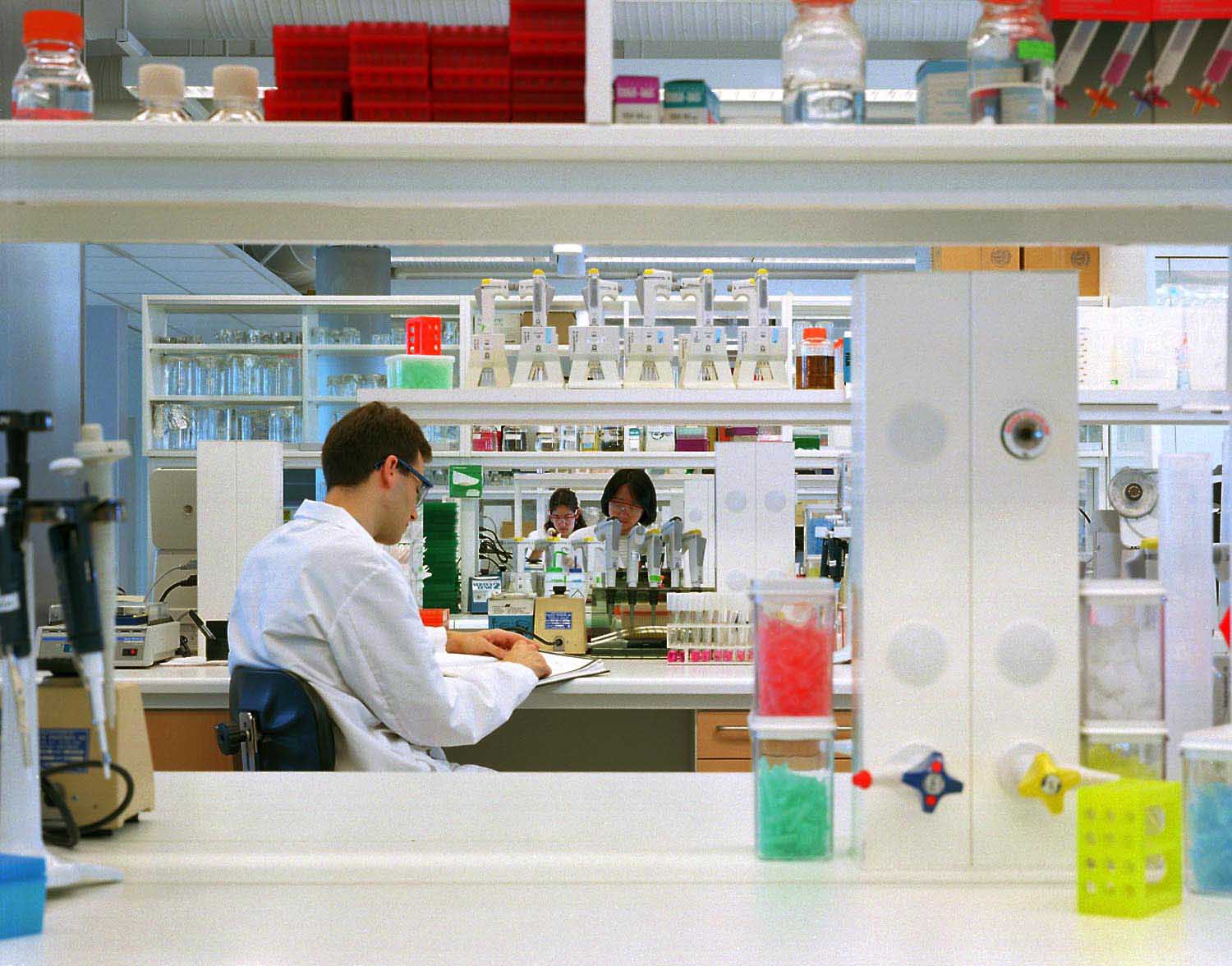 iNVEZZ.com, Tuesday, January 6: AstraZeneca Plc (LON:AZN) has appointed a new leader for its immuno-oncology drug development operation, Reuters has reported. The appointment follows the departure of the unit’s previous head in November.

AstraZeneca’s share price has been little changed in early morning trading today, having shed 0.07 percent to 4,580.50p as of 08:23 GMT. The drugmaker’s shares have surged nearly 30 percent over the past year.
Reuters yesterday quoted an AstraZeneca spokeswoman as confirming that Rachel Humphrey had left the Anglo-Swedish drugmaker at the end November and was replaced last month by Robert Iannone, a member of the global medicines development team. Her exit coincided with the departure of Peter Emtage, who was involved in early research at AstraZeneca’s R&D unit MedImmune and was appointed to a senior position at synthetic biology group Intrexon Corp (NYSE:XON) last month.

AstraZeneca, however, noted that the two departures were a coincidence and that the drugmaker’s work in immune-oncology was proceeding at full steam. “It’s business as usual,” the spokeswoman told Reuters.
Immuno-oncology is one of AstraZeneca’s most important research areas, with the company hoping to bank on new medicines which use the body’s immune system to help fight cancer. In November, the FTSE 100 drugmaker’s MedImmune unit bought Definiens, a privately held biotech company specialising in tumour analysis. (AstraZeneca share price: R&D unit buys Definiens in immuno-oncology push) AstraZeneca has also stepped up collaborations in the oncology field having recently signed clinical trial alliances with California-based Pharmacyclics, Inc (NASDAQ:PCYC) and Johnson & Johnson’s (NYSE:JNJ) R&D unit Janssen.
According to the Financial Times, as of January 5, the consensus forecast amongst 68 polled investment analysts covering AstraZeneca has it that investors should hold their position in the company. According to Analyst Ratings Network, the FTSE 100 pharma group currently has a consensus ‘hold’ rating and an average price target of 4,511.15p.
As of 09:37 GMT, Tuesday, 06 January, AstraZeneca plc share price is 4,565.75p.