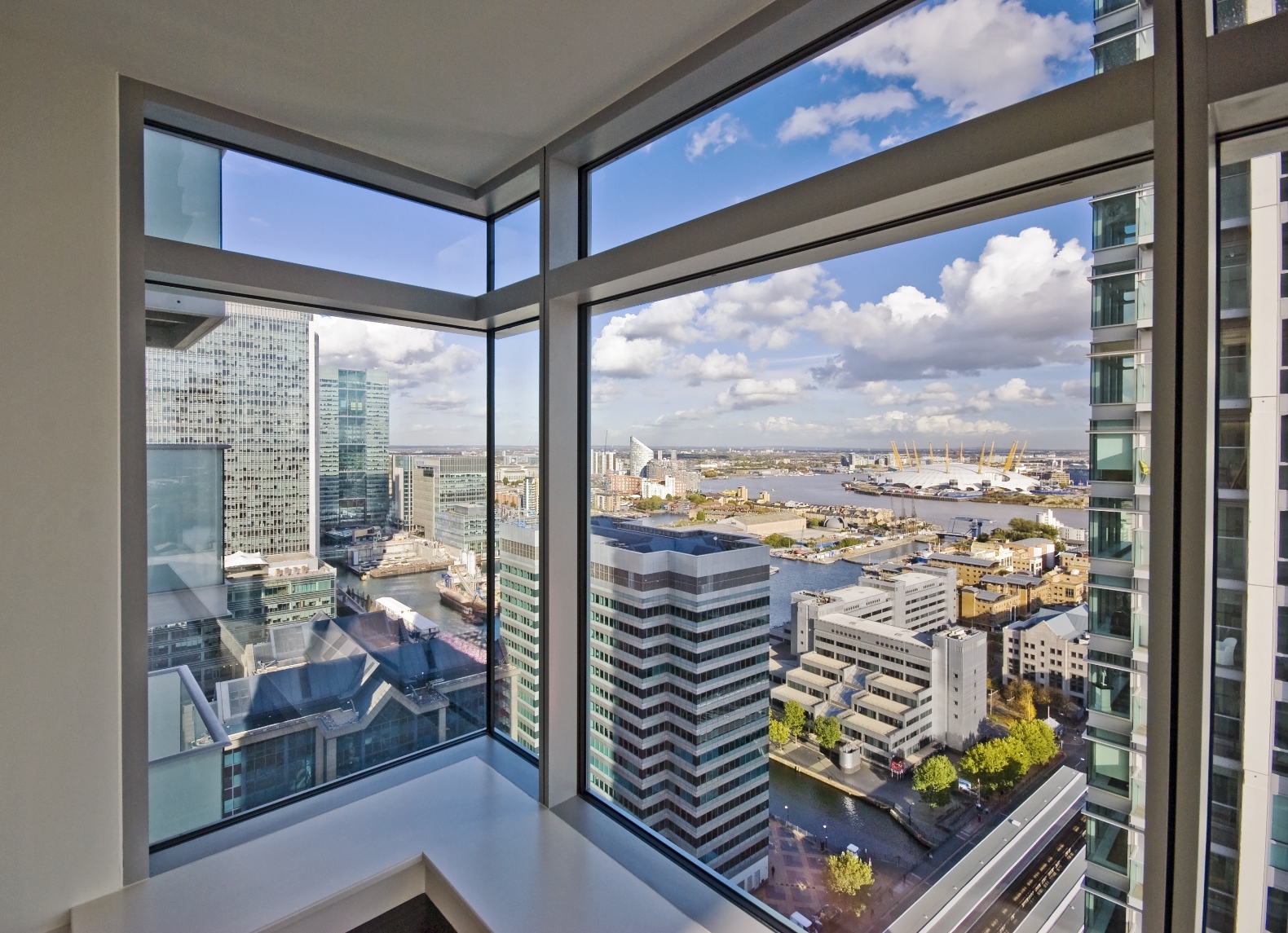 Recent figures released by the Office of National Statistics revealed that house prices in London have shot up over that last 5 years by 50 percent. That house prices would increase is not so surprising given the extent to which they fell in the wake of the financial crisis, yet the rate of the growth in London has been remarkable.

Such growth has presented the possibility of large returns on investments for property developers and those able to take advantage of market conditions, while simultaneously first-time-buyers have gradually been priced out of the market.
Consequently, the possibility of significant profits has led to a sustained investment in residential property in the capital, particularly in expensive residential property units. Now it seems that the property market may be reaching a point of critical mass due to an increase in the supply of upmarket housing stock. This is perhaps why a number of hedge funds have begun to bet against several property businesses that may be particularly vulnerable should the market enter into a downturn. Recent evidence suggests that such a downturn may be in the offing.

It seems the market for expensive residential properties in London has begun to cool slightly. While this could be due to an anticipated reduction in demand due to oversupply, it may also be due to nervousness about conditions in the market as a result of increased taxes on properties held by foreign investors and the possibility of a mansion tax being introduced after the general election.
Foxtons, which deals with upmarket London properties, is one company that has seen hedge funds take small short positions against it. This could prove to be highly significant, particularly because the company, which only went public in 2013, in autumn 2014 issued a profit warning and last month revealed its sales commission in the final quarter of 2014 slumped 25% as a result of a “challenging” market. Furthermore, Savills and Zoopla have also seen similar short positions taken against them recently.
Should those hedge funds actually profit from their gamble is perhaps less significant than the fact that they were willing to even consider such a position in the first place. It remains to be seen if these are the first signs that confidence in London’s residential property market is about to collapse.